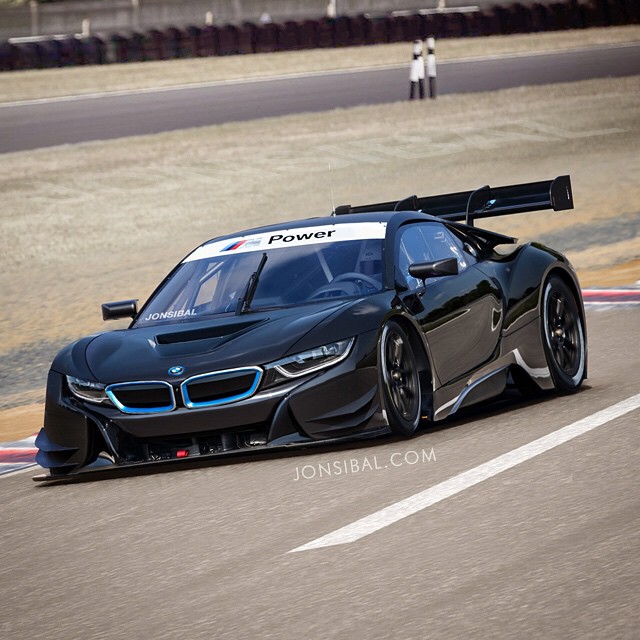 BMW is just about to send an updated BMW i8 to Geneva, the model coming with interesting new features and gadgets inside. But apparently, the model hasn’t got the time to rest, as a new rendering with the extraordinary plug-in hybrid has just emerged on the surface, in the shape of the GT3 name.

I am talking about a rendering signed by artist Jon Sibal, who has metaphorically transformed the hot hypercar into a real hybrid race car, which now features the common racing body elements, such as wider body kit, lowered spring kit, carbon fiber front lip, as well as the impressive rear wing. The BMW i8 GT3 is also complemented by the racing wheels.

Surely, the BMW German based carmaker does not plan to introduce such a model, as the only i8 found on the track is the BMW i8 Safety Car in Formula E. But since the rendering is just a simple imagery exercise, just enjoy it or download it on your desktop.

On the other hand, the German carmaker has also added some updates for the BMW i8 which will be presented at the 2015 Geneva Motor Show. These updates mainly include some features carried out on the body. These new features include the high gloss brake calipers, leather engine cover, as well as the “Pure Impulse Experience Program,” which puts together the “exclusive lifestyle options in the areas of culture, design, travel and gastronomy in keeping with the progressive and sustainable “next premium” approach of the BMW i brand,” to quote some officials from BMW.

BMW i8 is surely among the best electric cars of the world and this racing version is giving me goosebumps too. 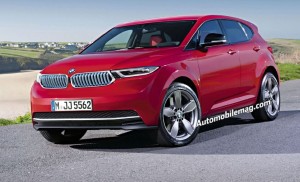 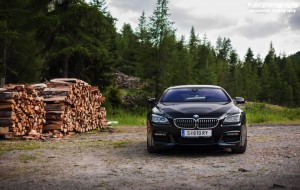