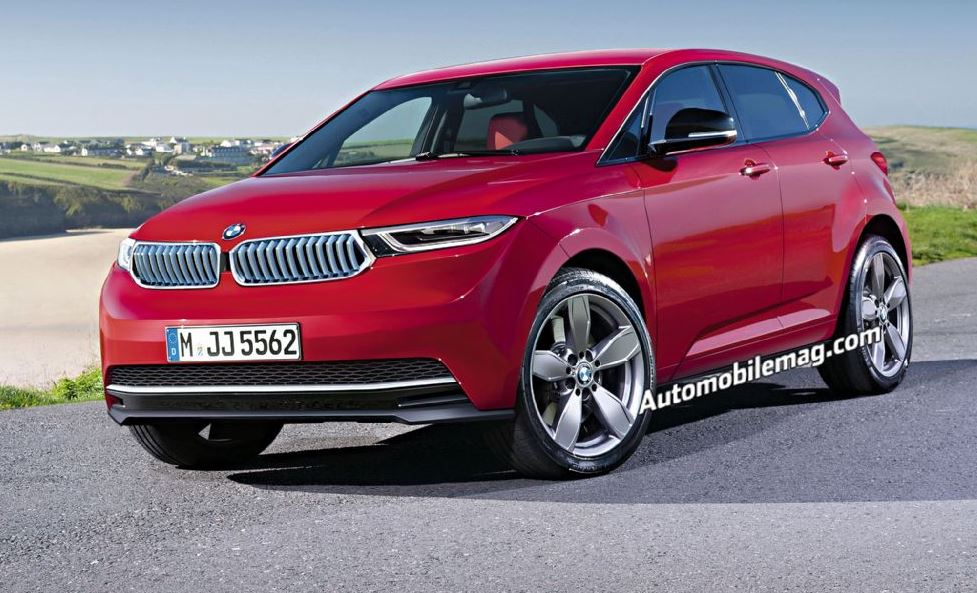 The BMW German based carmaker is quietly working on a new entry crossover 1-Series, called for the moment Xcite, which would be later named the 1-Series Sport Cross, according to a report from Automobile Mag.

The future BMW 1-Series Sport Cross NEC (new entry crossover) is rumored to carry on the front-wheel drive legacy, standing on the carmaker`s new and more performance UKL platform, which will place the model below the second-gen BMW X1, also coming with front-wheel drive and all-wheel drive configurations.

Since we are talking here about a UKL platform, the BMW 1-Series Sports Cross might also come with two body styles, like three- and five-door versions, with a complete body language design, compared with what BMW has provided us with so far, in terms of visuals and aerodynamics.

Since we are referring to the new entry crossover`s design, we might depict the compact greenhouse on a much impressive and muscular body design, coming with a longer nose, wider stance and track, as well as a mixture between the M Sport and the X-line elements.

Moving under the hood, the future BMW 1-Series Sport Cross is also rumored to be equipped with a wide range of three- and four-cylinder units, hooked to the six-speed manual or automatic transmissions, while prices would be set under $30,000, for each of the 250,000 units planned. We should be able to find out more in the following period, perhaps after the 2015 Geneva Motor Show. 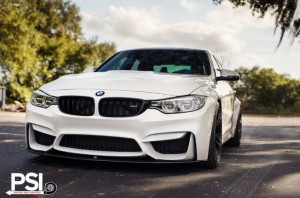 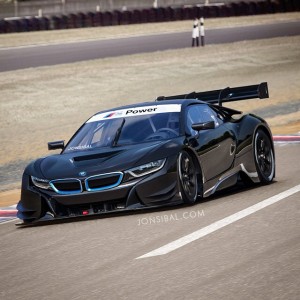