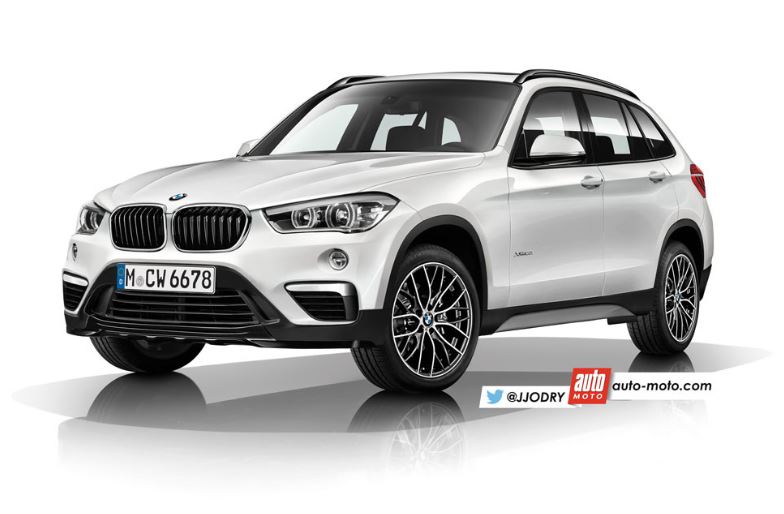 The guys from Auto Moto have recently launched some new renderings with the upcoming 2016 BMW X1, the SAV being just that close to its final production. We have no idea whose renderings are these, but they surely represent the car`s closest approach before entering production.

As seen below, the 2016 BMW X1 might seem to be a little different from the present X1 SAV, the model now coming with a rounded front, more sculpted hood and more aggressive front fascia. Concerning the headlights, these have also suffered minor changes, now being sleeker and complemented by the thicker chrome frame on the grille. The body style is also rounded up by the now widen air intakes.

Inside, the model will come with more space, as the 2016 BMW X1 SAV is now coming with a front-wheel drive layout, the same also seen on the 2-Series Active Tourer, which improves the driving dynamics and skills. Other similarities with the Active Tourer also involve the usage of the high-quality materials used on the seats, steering wheel and dashboard.

And to make things complete, the BMW German based carmaker has also announced the introduction of an xDrive version, meaning that the 2016 BMW X1 will receive a four-wheel drive layout as well. 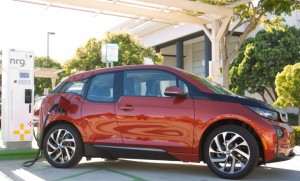 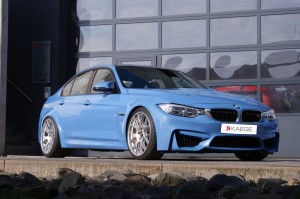