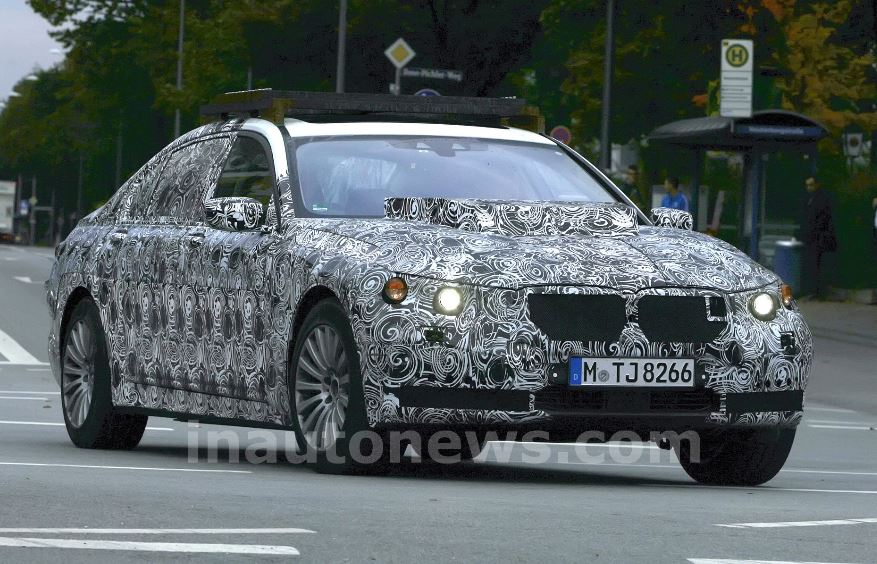 The upcoming BMW X7 SUV has been recently caught on shots by spy photographers and if the model doesn’t look like a real SUV, is because it might stand on the body of the 2016 7-Series.

The BMW X7 SUV will come into the market as a 2016 model and it seems that will resemble the 2016 BMW 7-Series model, at least this is what the camouflage is trying to tell us.

The 2016 BMW X7 will use a lot of aluminum and carbon fiber components, weighing the same as the present X5 model and being wider than the present model.

The wider and larger 2016 BMW X7 will compete against the already announced Mercedes-Benz GL-Class in Europe, while in the US, the upcoming X7 will battle the Cadillac Estate and the Infiniti QX80. 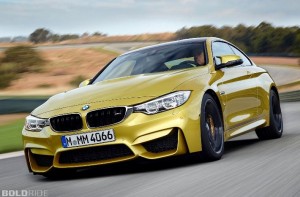 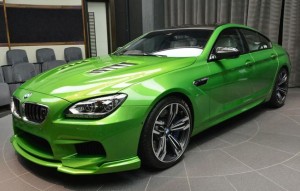