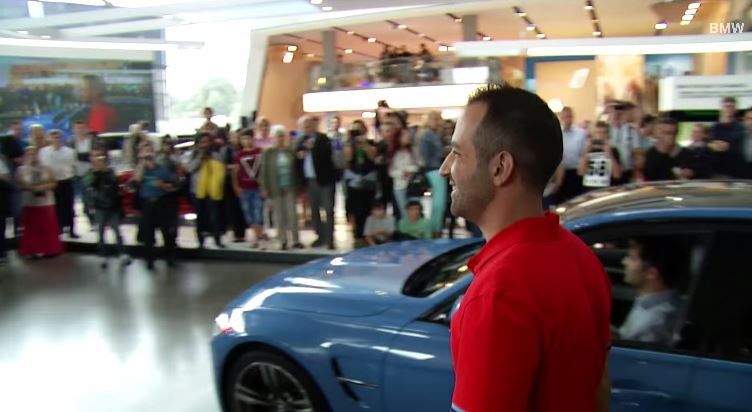 We all know that one guy that will constantly talk about his car, brag about even the smallest detail on it and generally be obsessed with it. That is what a true fan is.

Bachir from Lebanon is a BMW fan, and his love for the brand is almost on par with his love for his fiancee Layal.

While visiting the BMW Welt, Bachir decided to talk to the German car maker and organize a very special marriage proposal. Aided by the company, he got into a brand new BMW M3, and using BMW’s intercom system gathered quite a crowd before propping the big question to Layal.


Fortunately, it all went rather well and Bachir promised that a whole bunch of M vehicles will be part of the wedding. The whole thing was a nice way for BMW to give something back to a true fan, and while this is not the only helping hand BMW extended over the years, nor is BMW the only car maker to do this, it does feel nice to know not all big companies are heartless machines. 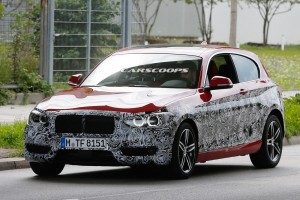 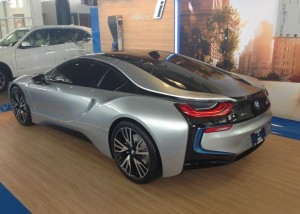