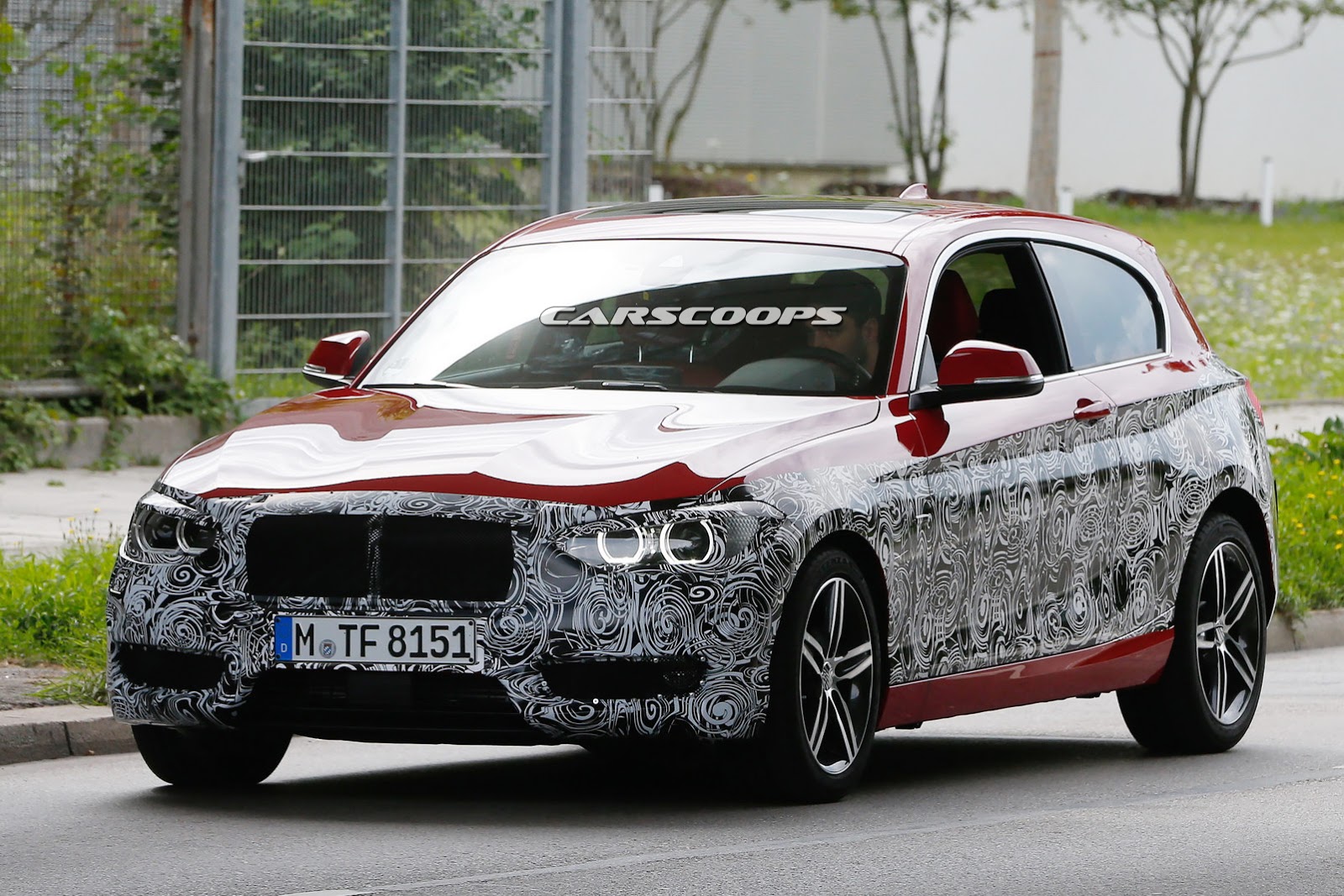 The BMW 1-Series hatchback is getting again in our attention, this time in a new batch of spy photos. The prototype in question is the 2015 model year, namely the facelift version of the small Bavarian model.

Usually, carmakers camouflage the parts that are undergoing changes, therefore, expect some changes on the car’s sides, probably revised lines on the doors.

Entering the cabin you will find the new iDrive infotainment system alongside new materials and few other tweaks.

In terms of power, the 2015 BMW M135i should get a 3.0-liter turbocharged unit while the current engines might get some power tweaks as well. With the development of the new BMW 1-Series approaching its end, expect to see the facelifted model hit the showroom floors next year. 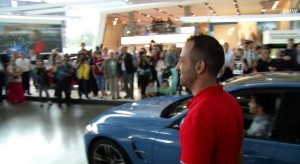