The Advertising & Sell German trade journal, the BMW automaker has invested a lot of money in advertising campaigns set for the 2014 BMW i8.

We are talking about huge investments of around 16 million euros made so far, just for 55 units to be sold, which makes a fair 301,818 euros for each unit.

Surely, an advertising campaign starts way before the official launch, with the company to expect a lot of investments right from the start, and ending after the sale of the model.

More than that, the i8 campaign is particularly set through commercials, which also involve high costs, as people seeing the promotional videos, would have higher chances, with around 50% to purchase, an i8 in the near future.

The BMW is also facing limited production, due to the volume restraints from the Leipzig plant, but the German manufacturer will be able to increase its sales due to the US plant, set for the i8, which implies other costs as well. 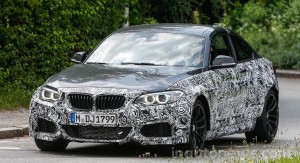 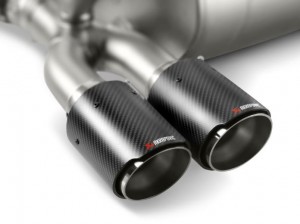