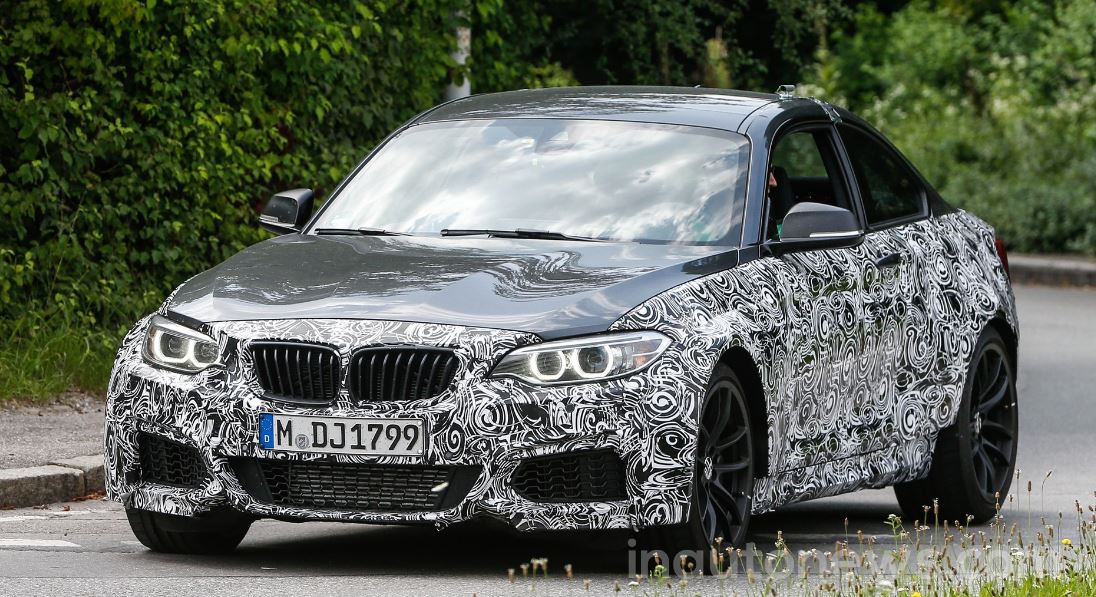 The BMW M2 is ending up in our news again, this time with the model being caught on camera by spy photographers from Inautonews publication, while undergoing some road tests.

We all know now that the BMW M2 project is no secret plan anymore, as the carmaker has now sent a test mule of the model on the roads.

Judging by the spied shots, the BMW M2 is coming with plenty of camouflage, indicating some interesting modifications at the lower end, the model also coming with an aggressive body kit, wider rear track, twin exhaust pipes and much more.

There are also parts of the BMW M2 which are not yet sure to receive any changes, like the front bumper, but since this is just a test mule, we should wait to see the final product.

Under the hood, the BMW M2 is believed to be powered by the same 3.0-liter six-cylinder unit, also fitted on other high-end BMWs, which develops 380 horsepower.

Reports state that the BMW M2 would be launched somewhere next year, after the model would be unveiled at the 2015 Geneva Motor Show. 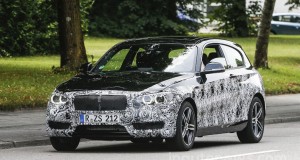 Next post BMW Spends 300,000 Euros in Advertising Campaigns for each i8 Unit Sold