The BMW`s most revolutionary sportscar in terms of technology, the i8 hybrid, was recently reviewed in a video by the journalists from Autocar.

We are talking about Steve Sutcliffe from Autocar, who had the chance to test the BMW i8 hybrid car, the reviewed being also caught on a video footage.

In case you`re wondering how did the BMW i8 hybrid car handle the skills of Steve Sutcliffe, then just hit the play button and watch the video.

To be a reminder, the world`s first hybrid car, signed by BMW, the i8, is powered by a hybrid synchronous motor, developing 131 horsepower and 250 Nm of torque.

The BMW i8 hybrid car can also come with a range extender, meaning a 1.5-liter l3 turbo petrol engine, which outputs an additional of 228 horsepower and 320 Nm of torque.

The BMW i8 is thus producing a total output of 357 horsepower and 570 Nm of torque, which is quite impressive for a hybrid car, that was first unveiled in a world premiere, in 2013 at the Frankfurt Motor Show. 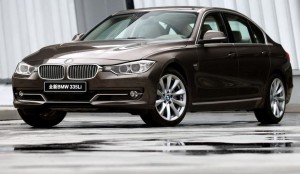 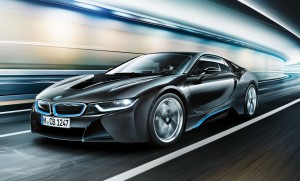 Next post BMW i8 Coming with Official Prices in the US