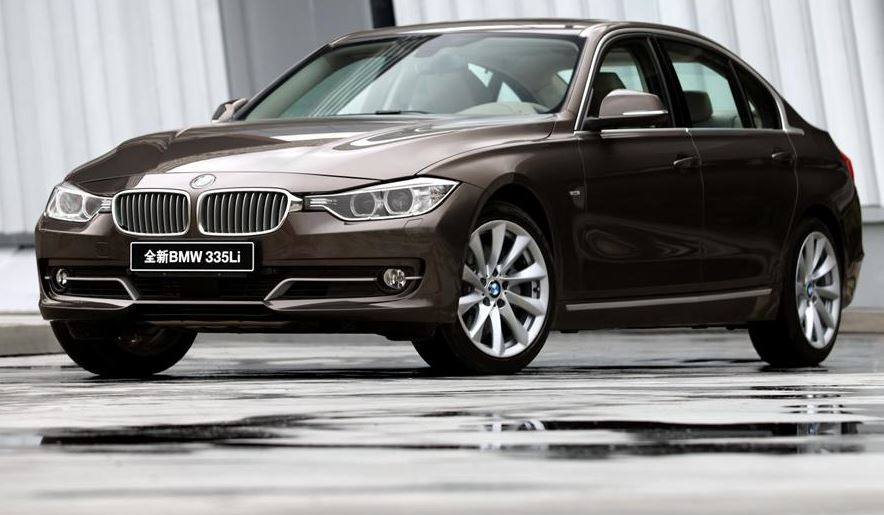 With the BMW being the worldwide leader in the luxury segment, the German based company is now heading to China, where plans for increase production are already on paper.

The strategy that the carmaker is launching, concerns an increase capacity of more than 400,000 units in China for the next couple of years.

The intention of production increase was also made very clear last month, when BMW strengthened its partnership with Brilliance China Automotive Holdings, aiming thus to extend manufacturing plants in China.

Friedrich Eichiner, the Finance Chief at BMW stated in China that the company is trying thus to solidify the high demands on the Chinese market, by offering “high-functionality cars”, aimed towards the Chinese families.

Thus, the BMW is looking to launch new models in China, like the well-received and best-selling ever, the X3 SUV.

The BMW car manufacturer has been successfully working with Brilliance since 2003, as they managed to build the X1 SUV, as well as the long-wheelbase, specially tailored for China, the 3-Series and the 5-Series models, in Dadong and Tiexi plants. 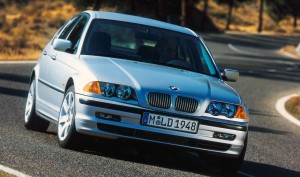