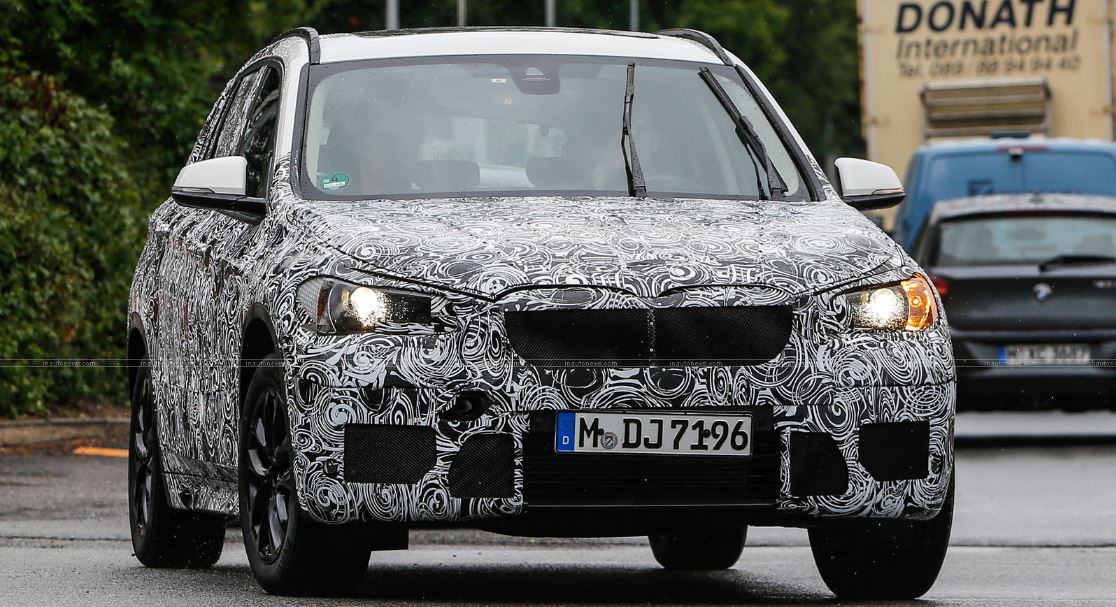 The BMW German luxury carmaker has just sent the 2015 X1 model in Northern Europe for some road tests, an occasion for spy photographers from Inautonews online publication to catch the model on camera.

Rumors with the upcoming of the BMW X1 are now confirmed, as the model was seen “live”, wearing some camouflage on the roads in Europe.

The camouflage the 2015 BMW X1 now tweaking, reveals some interesting changes that the model will be coming with.

First we are talking about a larger wheelbase than the present model, meaning that the vehicle will also get some extra room for the rear seats.

More than that, the 2015 BMW X1 is set to sport a revolutionary design, highlighted by a more standout front grille, plastic body cladding and by the sloping roof line as well.

The camouflage also hides a dual exhaust system as well as a tailgate mounted spoiler seen here on the test mule. 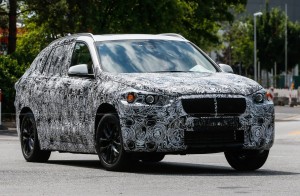