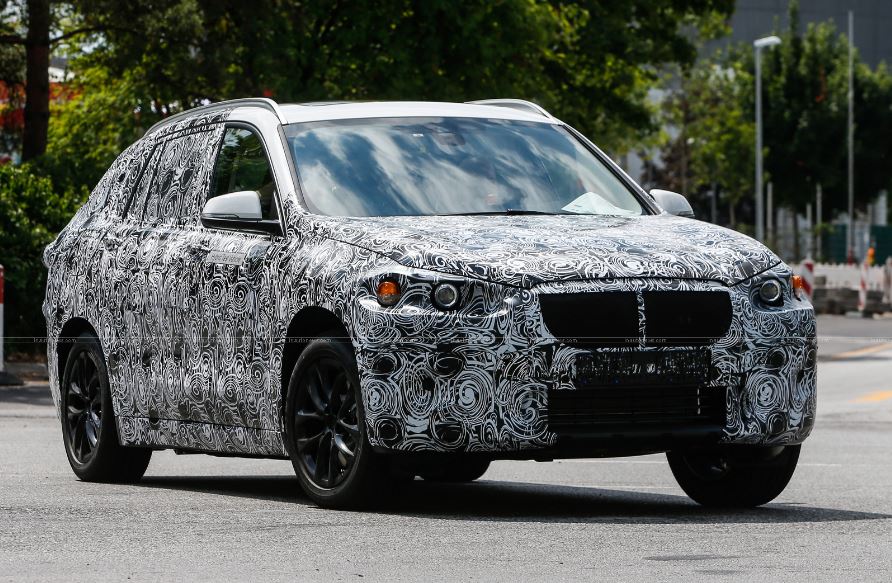 The BMW German based luxury automaker is presently testing the fresh FAST model on the public roads, an occasion for spy photographers from Inautonews online publication to catch it on camera.

Don’t think of the BMW FAST as a really fast vehicle, as the name stands for Family Active Sports Tourer and will actually join the front-wheel drive layout family.

The new BMW Fast is based on the 2-Series Active Tourer platform, unveiled at the beginning of the year, and will represent the seven-seater version of the aforementioned model, bearing the 2-Series Family Tourer name.

We are talking as well about a mixture between the 2015 BMW X1 also recently spied, the Audi A3 Sportback and the Range Rover Evoque, with also similar features taken from the Mercedes-Benz B-Class.

The BMW FAST vehicle will be getting the front-wheel drive, being also expected to come with a higher price than the 2015 BMW X1, which is due next year.

As far as the engine lineup goes, we are talking about 3-cylinder and 4-cylinder turbocharged engines, with power to range between 100 horsepower and 230 horsepower. 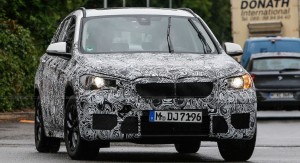 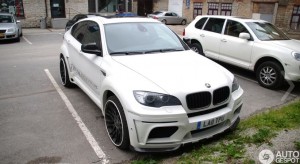