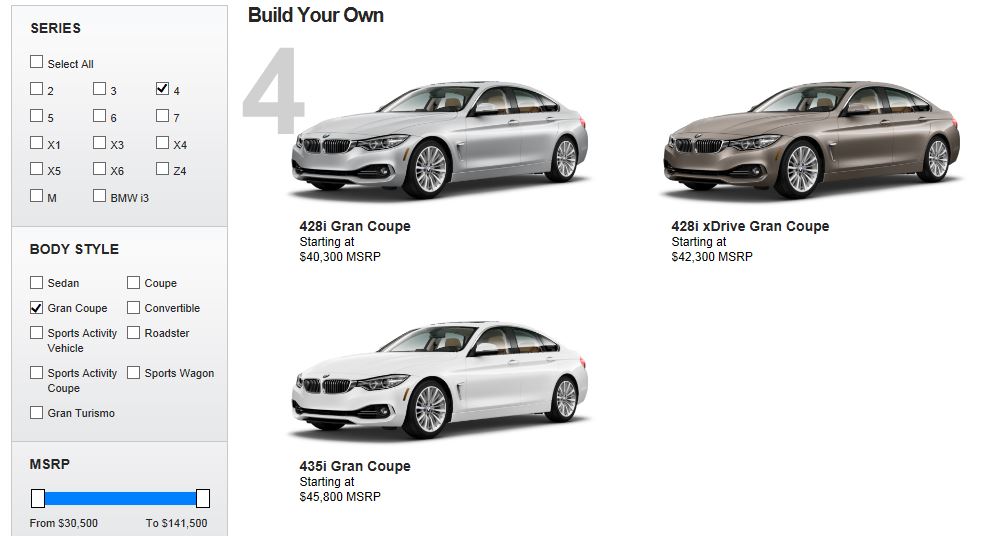 The BMW German based luxury automaker has finally launched the online configurator for the 4-Series Gran Coupe model.

The BMW 4-Series Gran Coupe was launched in February and one month later the vehicle was worldwide displayed at the 2014 Geneva Motor Show.

Now, the BMW carmaker has launched the online configurator in the US, with all the details you might want to find about the 4-Series Gran Coupe.

More than that, the online configurator also gives you a closer glimpse at the capacity of the 4-Series, as it has a trunk space of 480 liters, which is 35 liters more than the two-door sibling, being able to have a 1,300 liter increase, with the rear seats being folded.

The BMW 435i Gran Coupe comes with a 3.0-liter six-cylinder engine, developing 300 horsepower and 406 Nm of torque.
Just hit the link button and get you BMW 4-Series the way you want to configure it! 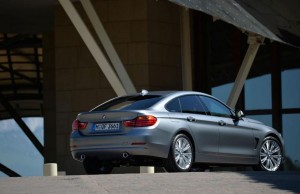