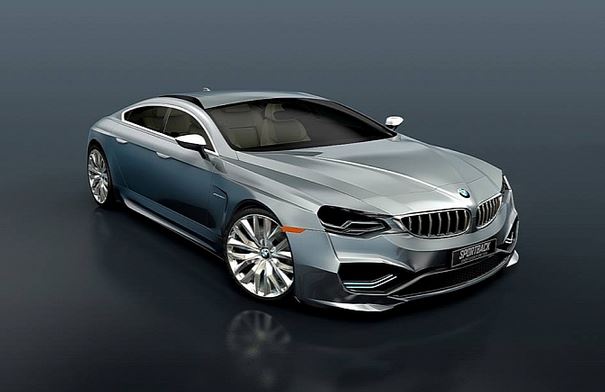 We all like to exercise our imagination from time to time, and those of us with a little artistic skill, can even put the results down for the rest to see.

Those that like thinking up new models for existing brands or new cars altogether have quite a reception in the community.

For the BMW fan base, a recent rendering was released, portraying a possible new model based on the BMW 7 Series, one the artist called BMW Sportback concept. The artist behind this rendering is 0smet Çevik, a Turk that has dabbled in industrial design and has a soft spot for Bimmers.


There are a few rumors out there that the German car maker is actually planning a brand new 9 Series on top of all the other new models they have already announced. Chances of that actually happening are not great, but should BMW ever consider a 9 Series, this BMW Sportsback Concept might hold some details fans would like to see. 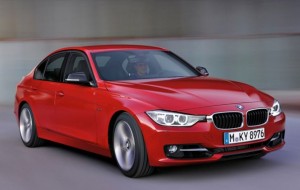