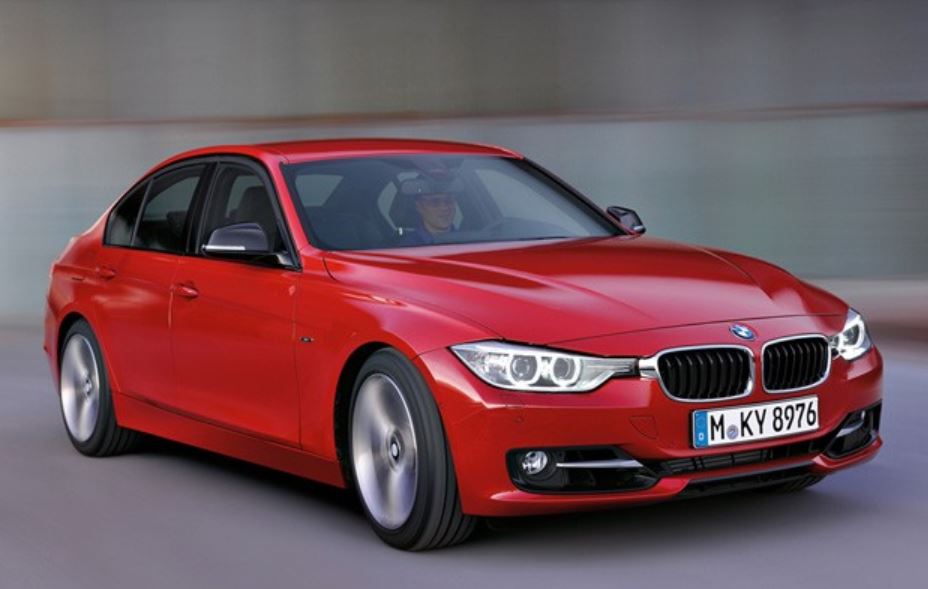 The BMW German luxury car manufacturer has issued a factory recall for its 2010-2012 models, which seems to have issued with its bolts.

The factory recall is available for particular vehicles being equipped with inline six-cylinder units, with around 156,130 being called back in factory all over the US.

The BMW dealerships all around the US will perform bolt fixes that hold the variable-camshaft timing unit housings in one place. Otherwise, there might be some chances of the bolts loosing or breaking.

Fortunately, in case of a bolt failure, the Check Engine or Service Engine Soon light will appear, along with a message being displayed on the car`s dashboard.

BMW warns that the drivers would the affected cars should get to their dealerships immediately, even if there is a time limit for the car to drive around with the alarm light being switched on.

The BMW car manufacturer also states that if the company`s VANOS bolt system is beyond repair, than the engineers will switch the engine in order to be put on a safe-mode, until the parts will have been replaced. 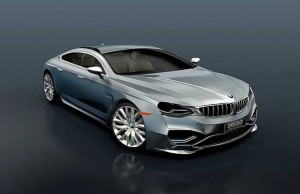