The 2014 Beijing Auto Show is set to bring a lot of goodies in terms of high-performance cars and concepts. It is also the case of BMW, bringing its fresh 7-Series Horse Edition.

The BMW 7-Series Horse Edition is based on the wheelbase of the present 7-Series and comes with the xDrive all-wheel driving system as a standard one.

The BMW Horse Edition enhances a nice special paintjob carried out by the BMW`s Individual customization department, with the M Sport package also enhanced on the luxury car.

There is also the “Limited Edition” being printed on the trunk lid, which really gives the car a real special feel.

Inside the 7-Series Horse Edition, there are some high-tech goodies, along with some special features, like the Chinese character for “horse” printed on the seat headrests.

BMW 7-Series Horse Edition is said to be built in a limited edition, with the car to be sold only in China.

Apart from the 7-Series, BMW will also bring to Beijing its i3 electric and the i8 plug-in hybrid, in order to start launching the two models in China later on. 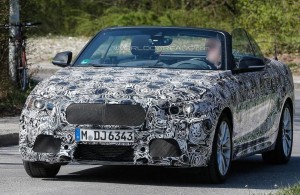 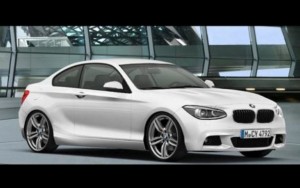