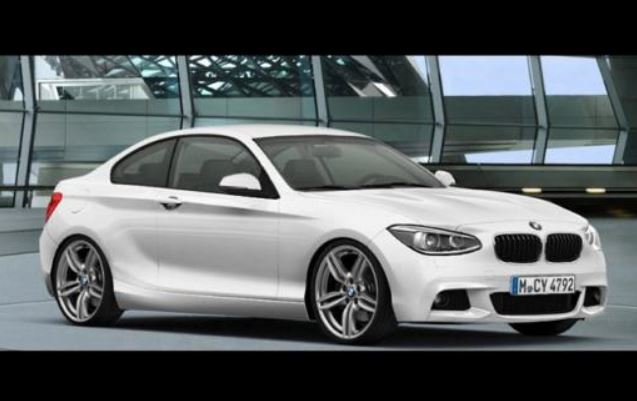 BMW has recently announced that the M2 model will be available on the market in a couple of years, with the version sporting some tweaks from the track model M235i Racing.

The BMW has been playing with an M2 version ever since the 2-Series Coupe was introduced on the market, with the supercar model coming in 2016.

Thus, the upcoming BMW M2 would come with a more aggressive body taken from the M235i Racing, along with some fender flares, a hood bulge, air diffuser or quad exhaust arrangement.

Under the hood however, the new BMW M2 would be equipped with a 3.0-liter straight six-cylinder unit, developing around 400 horsepower.

The power will be sent to the rear wheels with the help of a six-speed manual transmission or an optional 8-speed automatic, offered along with a limited-slip differential.

The BMW M2 would become available in showrooms somewhere in 2016. More details will be revealed at the close moment of its launch.