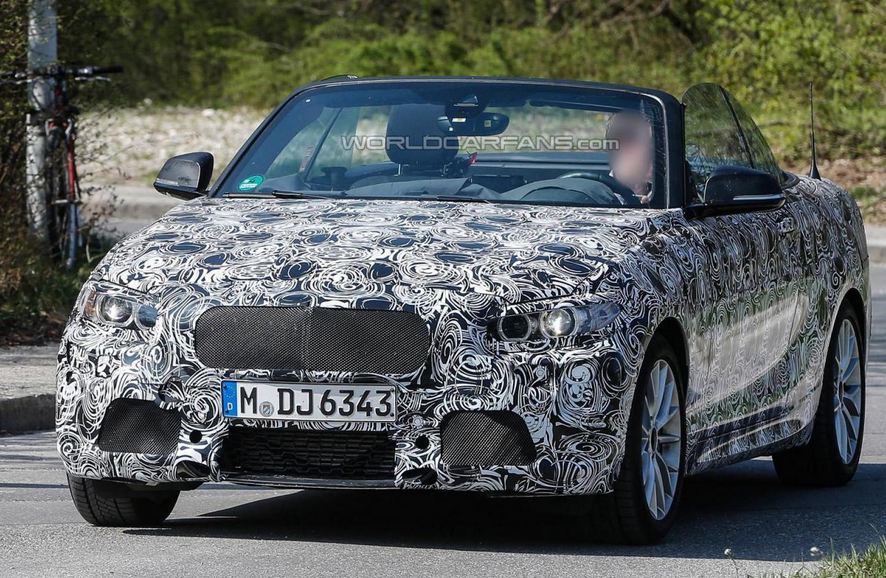 It seems that BMW it’s still testing the Convertible version of the new BMW 2 Series as the German car was spotted again on the streets.

Thanks to the sunny day, the prototype was spied with the top down during final tests. In terms of styling, the open-top model will be very similar to its Coupe counterpart, the retractable soft top being the only major change.

The thick layer of camouflage won’t let us get a better idea of the model’s overall look but we should see an official debut quite soon. Under the hood, buyers should expect the same engine range found on the Coupe.

You will be able to choose from a variety of petrol and diesel units with the 3.0-liter 326-horsepower engine to be a possibility as well.

The engines will be linked to a six-speed manual transmission with an optional eight-speed automatic on the list. 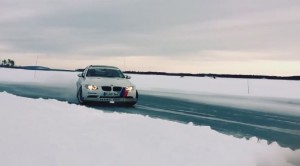