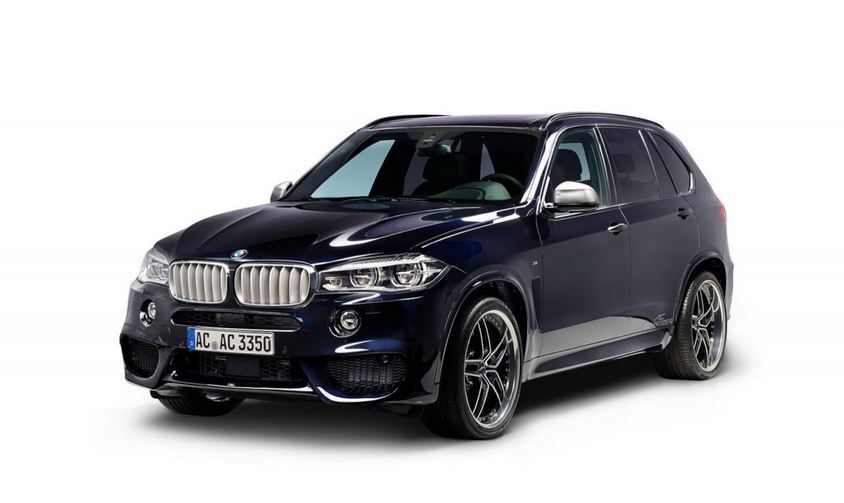 AC Schnitzer decided to give us more information on their tuning kit for the F15 BMW X5.

The new-generation of the German SUV gets a series of styling tweaks such as revised bumpers, new 20- to 22-inch alloy wheels, new exhaust system and revised side mirror caps.

Under the bonnet, there are a series of improvements with the most potent variant, the x50i, producing 525 horsepower. Inside, buyers will get aluminum pedals, a special key holder and new floor mats.

AC Schnitzer’s BMW X5 also rides on a sports suspension capable to lower the ground clearance by 30mm (front) and 20mm (rear). More details on AC Schnitzer’s package for the new BMW X5 will be released at the upcoming Geneva Motor Show.

You will also be able to see the new model live at the long-awaited auto show which opens its gates this month. 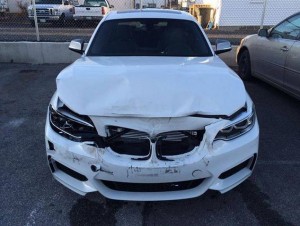