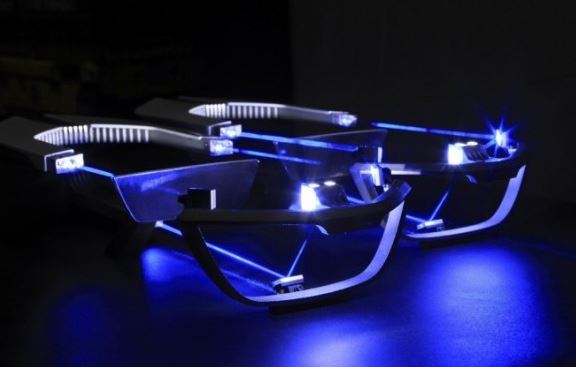 There is something quite appealing to the old rivalry between the three big German car makers BMW, Audi and Mercedes.

With each brand having a similar alternative for pretty much any of the vehicles of the others, the various pokes and prods between the manufacturers are fun to witness.

Recently, BMW struck a blow to Audi, and a well deserved one, in my opinion. If you followed or maybe attended this year’s Consumer Electronics Show in Las Vegas, you might be aware that Audi brought a very nice piece of technology to display, namely laser headlights. They also made a point of announcing they plan to be the first car maker to use them on production cars.

That is all nice and well, but if you followed BMW’s i8 evolution you might also know that Audi just blows smoke. Quite a while back, BMW announced that the sports hybrid will be using laser headlights, and since production is already underway, you could say Audi either botched their presentation or they just tried a cheap trick to steal some customers away from BMW.

Still, the ever vigilant Bavarian didn’t let this slip, and in a recent tweet kind of told Audi what’s what. “Sorry we didn’t present our #laserlight concept from 2011 at the #CES2014. We’re too busy with series production.” 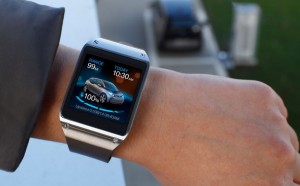 Next post BMW and Samsung Galaxy Gear Together at CES 2014