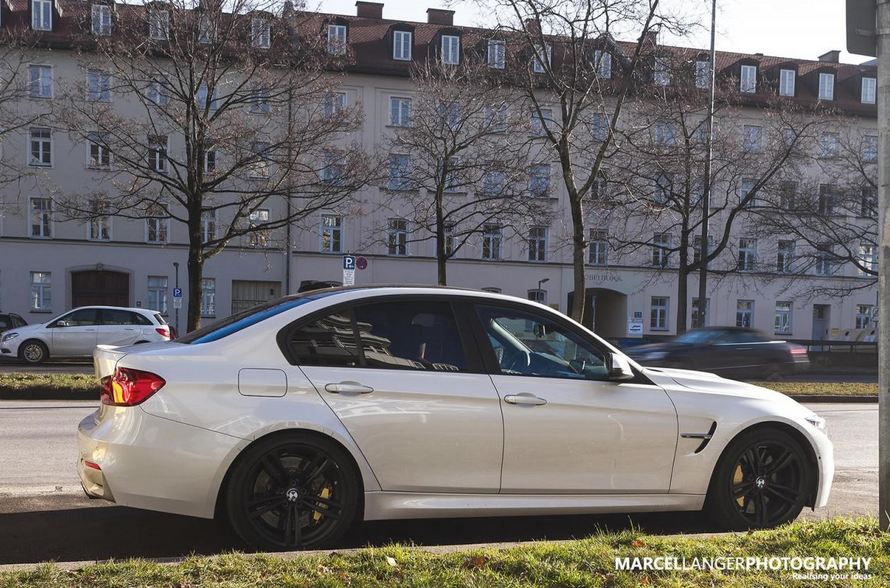 The Germans at BMW are making the final preparations for the new M3 debut. The F80 BMW M3 Sedan is going to be unveiled in world premiere at the upcoming North American International Auto Show next month.

The prototype below was seen on German streets and stands out thanks to the Mineral White exterior finish.

Power is provided by a 3.0-liter six-cylinder engine producing 431 horsepower and 550 Nm of torque. The 0-100 km/h sprint is possible in 4,1 seconds when linked to a seven-speed M DCT transmission.

A six-speed manual gearbox is also available while the well-known M Driver’s Package will let the model hit a top speed of 280 km/h, 30 km/h more than the standard version.

As you probably know, the Bavarians will unveil the all-new BMW M4 as well at the upcoming 2014 NAIAS. Stay tuned for more details and live photos as the long-awaited event is just around the corner. 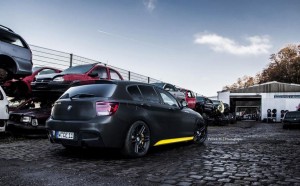 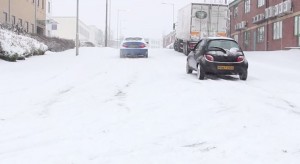