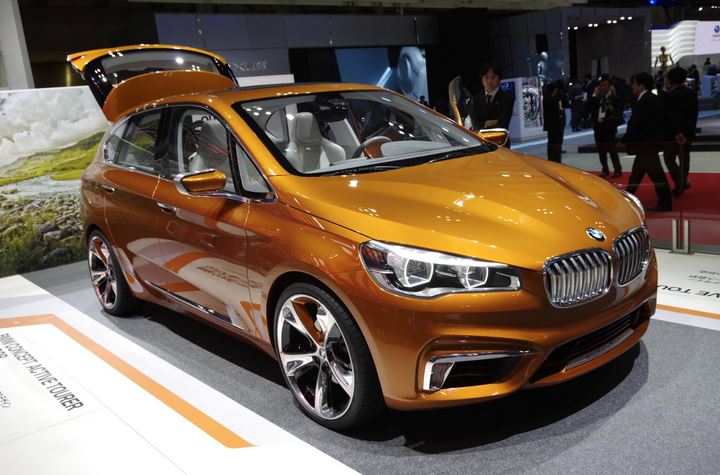 BMW’s Active Tourer is a vehicle that strays a bit from the beaten path, and recently the Bavarian car maker has been expanding its range quite rapidly.

But, unlike the clean i3 or i8 or even the 2 Series and 4 Series, the Active Tourer managed to get mostly frowns and disbelief when it was first announced.

The reason behind the reaction was the simple fact that the Active Tourer is to be BMW’s first ever FWD vehicle, and traditionalists really don’t like that. In fact, the reaction was so overwhelming, that most media concentrated on this single feature and forgot that this will still be a Bimmer (arguably) and it will be an awesome machine.

Using this year’s Los Angeles Motor Show, BMW officials took the time to announce that the US will see the Active Tourer as soon as 2015. Whether this model will be received with open arms remains to be seen. BMW also announced that while the Active Tourer might be first FWD model they build, it will not be the last, with the company determined to push into this segment of the market. 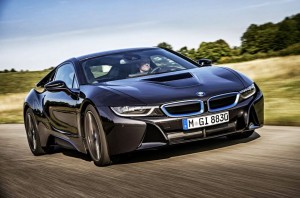 Previous post BMW i8 wins another prize: Design of the Year Award 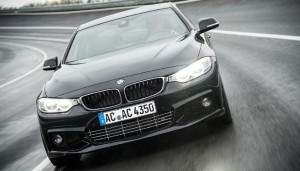