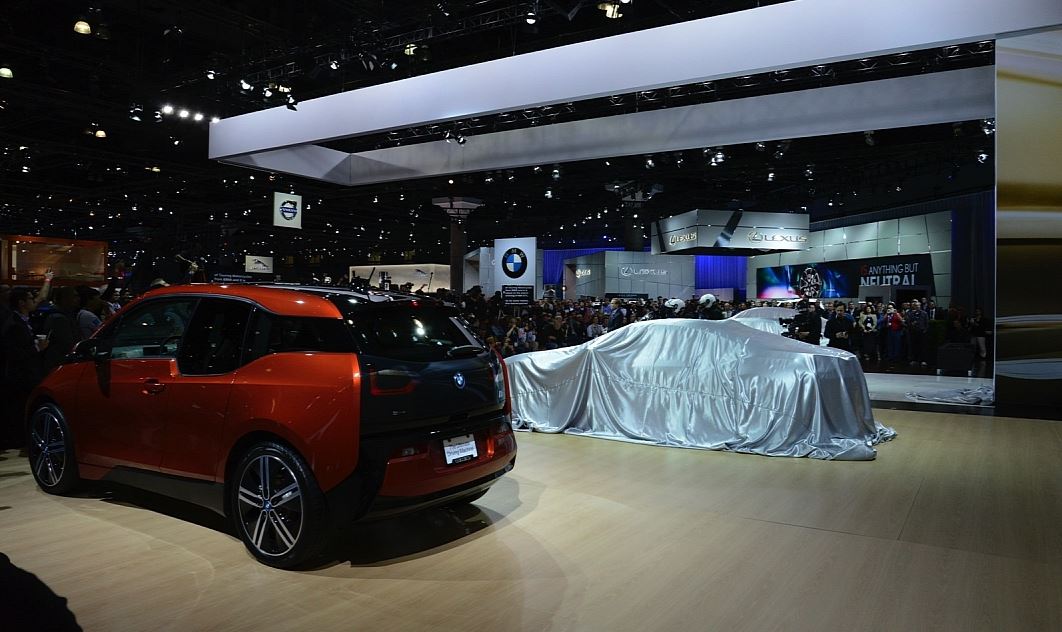 While Europe is already enjoying the i3 and has seen plenty of the i8 sportscar, the American market had to made due with only what the internet offered.

Well, no more, as the German car maker has finally brought the two models on display at the Los Angeles Motor Show.

While the first peaks were only reserved for press representatives, the i3 didn’t fail to make a great first impression on the new continent. It seems that some 8.000 orders have already been placed, taking the manufacturer by surprise. BMW is even considering increasing the capacity the plants work at, in order to avoid delays in delivery.


The BMW i8 can’t be ordered yet, but considering the success of the i3, chances are good that the sportier hybrid will also sell, even if it’s still a few months out. As for the small i3 EV, the US pricing will start at $41.350, but since government incentives are almost a certainty, you can expect to pay less. 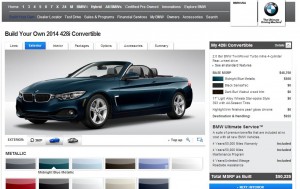