It seems that BMW is on a roll, with plans to expand their vehicle lineup even further, this time focusing on the X range. Or so an inside source seems to claim.

The inside source with the German car maker points toward at least two more models, one of which will be sporting the moniker X2, and the very name should speak volumes for BMW enthusiasts.

Information released by the leak go ever deeper, with a launch date for the X2 set in 2015 and the BMW X2 will be using the same platform as the X1. It is a bit too good to be true, but then again BMW does seem to move faster these days, trying their best to keep up with competitors while still delivering new models and fresh technologies.

And if the eco trend continues at this pace, we should also expect some more hybrids or even full electric vehicles to come out of the manufacturer’s assembly line. Either way, with BMW’s rate of expansion, just two more models in the next two years doesn’t really seems that far fetched. 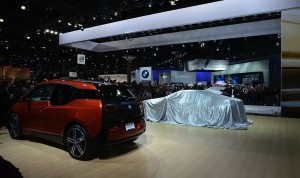 Previous post BMW brings the i3 and i8 to America 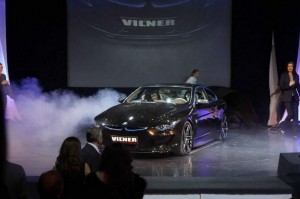