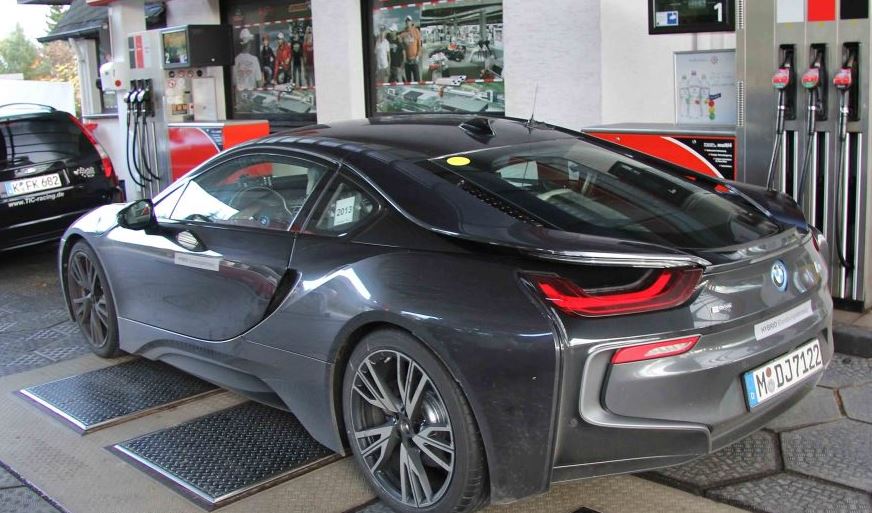 With the BMW i8 hybrid sportscar rapidly approaching it launch date, more and more pictures emerge on the internet.

A recent batch of photos caught the BMW i8 in the wild. That is, the streets of various German cities.

Along with this new set of photos we also get to see the i8 sport new colors. This is quite a treat, as the original theme was getting quite bland. The units that were caught on camera sport paints like the Ionic Silver, Crystal White and Sophisto Grey.


The BMW i8 units were spotted in Munich, Leipzig and Nurburg, respectively. With the vehicle’s specs fully revealed, the BMW i8 has already started gathering laurels. Top Gear’s Jeremy Clarkson has already placed it second in a very nice sportscar top 100. Considering the power output compared to the competitors, the i8 is quite the machine to achieve this. 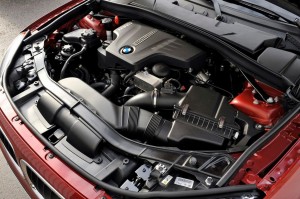 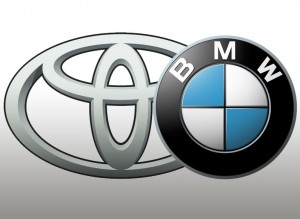 Next post More news on the BMW-Toyota sports car