It seems that the Germans at BMW are planning to expand the i lineup with a new electric or hybrid model. We talk about the BMW i5, a model which is now considered by the company.

Details are few at the moment but the confirmation comes from an insider from BMW. The new model could be a sedan or a crossover and will slot between the electric i3 and the i8 sports hybrid.

The same source says that a plug-in hybrid model could be the choice, which would give a new possibility for the people considering the i3 but complaining about the range.

The key features seen throughout the i range such as the CFRP cell, rear-wheel drive and carbon fiber parts, will be seen as well on the BMW i5.

With this been said, if the BMW i5 will receive green light for development, we should see it on the roads later next year or in 2015.

In2015 BMW i5, bmw, BMW i lineup, BMW i5, BMW i5 rumors
Subscribe
Login
0 Comments
Inline Feedbacks
View all comments 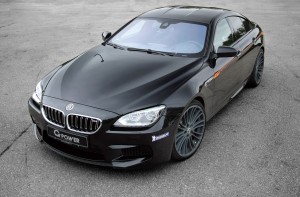 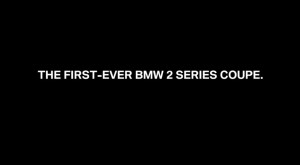