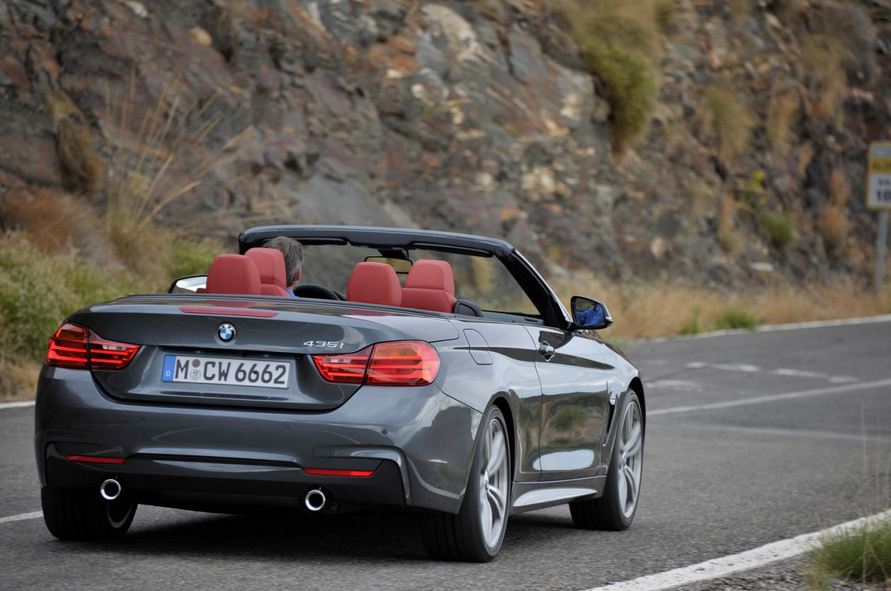 The Germans at BMW officially unveiled the new 4 Series Convertible, ahead of its debut at the Los Angeles Auto Show in November. The open-top model is very similar to the rest of the range in terms of design, except the three-piece retractable hardtop.

According to the company, the new roof can be operated at speeds up to 18 km/h in about 20 seconds. The boot capacity is now 370 liters (roof up) and 220 liters (roof down).

We won’t get too much into the technical details as they are very similar to what you’ll get on the BMW 4 Series Coupe. Instead, we will point out some interesting features that BMW offer on the Convertible model.

To be more specific, we talk about the Cold Weather Package which adds neck warmers for the driver and front passenger. These will help you cruise with the roof down even when it’s cold outside. 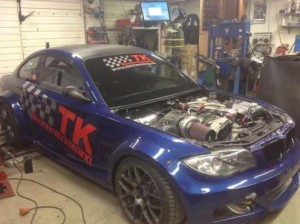 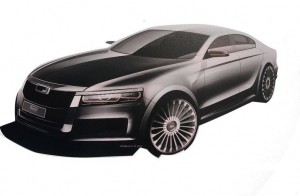 Next post China to build a BMW 5 Series rival