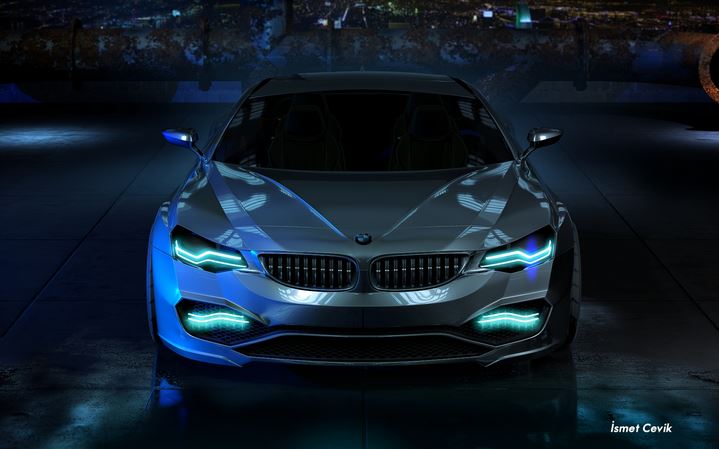 While the artist might have gone a bit over the board with naming his creation, after you see what he drew up, the name won’t seem so wrong.

Even if renderings don’t usually come as a wide photo gallery, the sole picture is called even by the artist a preview of things to come.

Cevik managed to create something quite nice, and while the look of his Sportback Concept is futuristic, the BMW trademarks are there to remind you that it still is a Bimmer. The front grille, with the traditional kidney shape, completely dominates the front end.

The hexagonal headlights are also reminiscent of the lights we saw on the 4 Series concept, although Cevik takes it to a new level.

While the sole photo does present a lot of cool features, with promises for more to arrive, fact remains that so far we have only seen a bit of the project. With more pictures to come, we will be able to make a more informed decision on whether we like it or not. 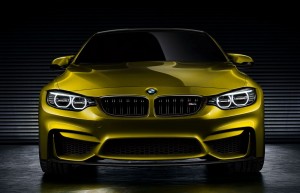 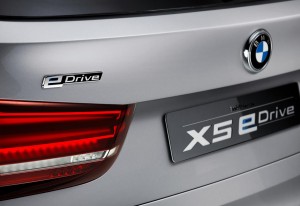