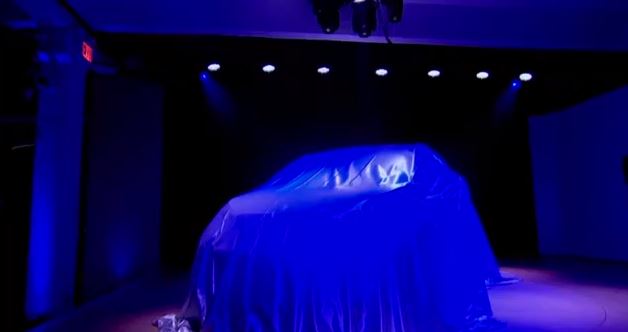 In a world premier that was broadcast live on 3 different continents, the BMW i3 was officially presented to the world.

When we first heard about BMW’s plans to build the i3, everyone was taken in by the prospect, but what exactly would that mean for the industry?

For sure, the concept of a small electric vehicle is by no means new for the car makers. So what makes BMW so sure that the i3 will change the market forever? It is a bold claim, and in order for this to hold true, the small city EV would have to bring something quite amazing to the table.


One possible answer came when the German car maker revealed the i3 will sport large amounts of carbon fiber on it. This was made feasible by technological advances in the field, and it is indeed a nice boon for the new model. The whole of the passenger cell is built out of carbon fiber reinforced plastic (CFRP).

But is this the real industry changer that the i Series promised to bring or is BMW holding out on some other features on the i3 or maybe even the i8. 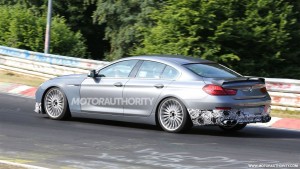 Next post BMW Welt opens its gates for the 100.000th buyer