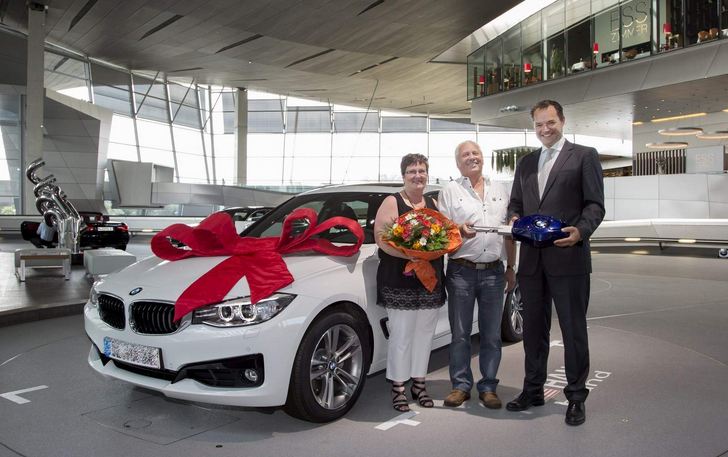 BMW fans are already familiarized with the rather unique sales experience proposed by the BMW Welt building in Munchen.

Opened only a few years ago, the Munchen center allowed its clients a fascinating behind-doors experience prior to claiming their BMW car and leaving the building behind a brand new car wheel.

Six years later from that memorable moment, over 100.000 people stepped into the BMW Welt center. The 100.000th buyer, received only these days, also happened to be the 101.000th buyer, given the fact it had bought two units, a BMW X3 and a 3-Series Gran Turismo.

Many were skeptical about BMW’s initiative of letting customers visiting their platform, only that it was quite a successful idea. Just to give an example, in 2012 there were over 20.000 people who paid them a visit and according to Thomas Muderlak, BMW Welt boss, predictions are positive for this year too.

After all, the current statistics indicate that anything in between 80 and 120 cars are delivered at Welt, daily, and no matter how many cars are sold annually, we know for a fact that over 2 million people visit them regularly, beginning with 2007.

Would you not love for your favorite car maker to let you have an insight on how it assemblies the cars? 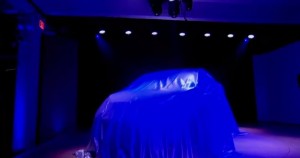 Previous post BMW i3 unveiled to the world, sales to start in fall