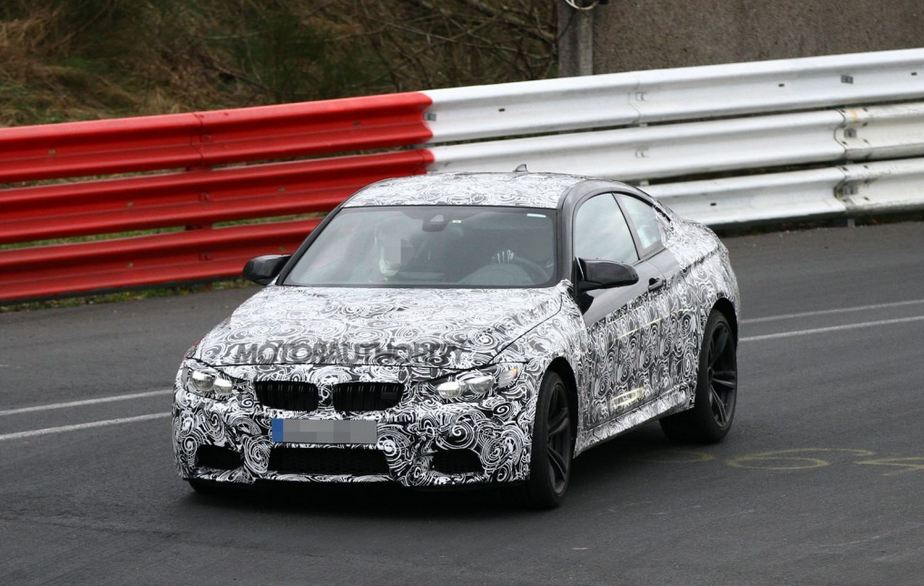 While BMW has tackled the options in terms of launching its latest concept, one of the first discussed versions was, as we all know, the Detroit Motor Show in 2014.

After all, Detroit remains the key moment for launching the series model, only that BMW has changed plans a little bit. Luckily, it is all in our advantage.

So while the series is expected in winter, the BMW M4 Concept should be officially presented much earlier, in approximately one month to be more precise.

The Elegance Contest from Pebble Beach, in August this year, is expected to host, among some other praised models, the latest jewelry of BMW, a concept version.

Klaus Froehlich, branding vice president of BMW, declared that there will be no all – wheels – drive system on the new concept and that only 20% of the features that the current 4 Series includes will be transferred to this new unit.

Speaking of novelties, the 6-cylinder engine said to carry up to 450hp, the carbon fiber body, the automatic transmission or perhaps the double clutch are quite some assets! 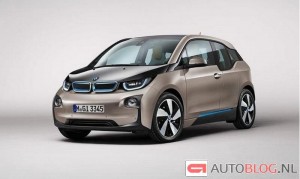 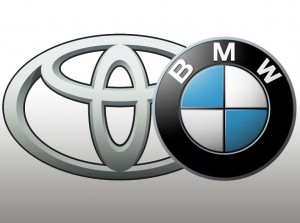