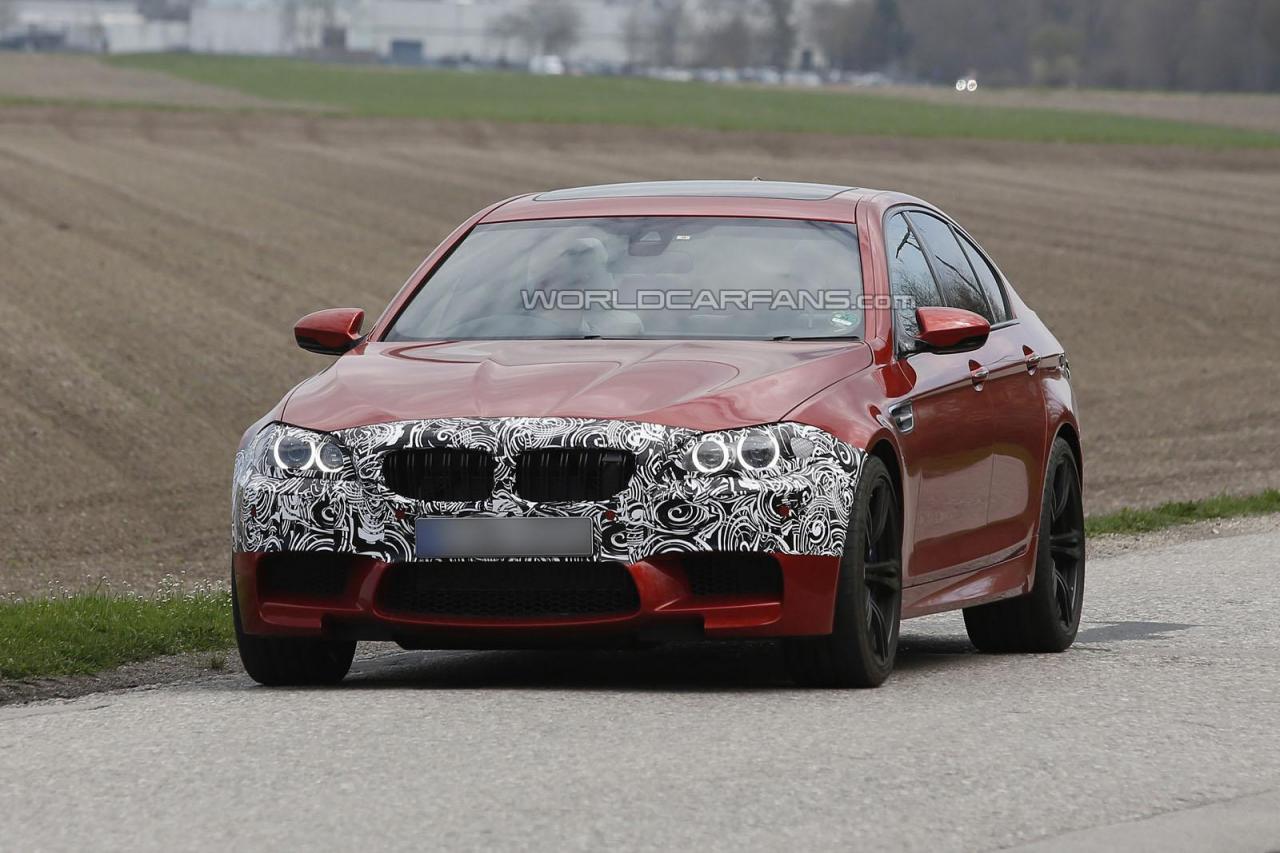 The new M5 starts to show its metal more often, the facelift version of the high-performance model being spied today once again on European roads.

To begin with, you should not expect any performance tweaks as the 4.4-liter V8 under the hood will very likely remain the same. This means that it will produce 560 horsepower and 680Nm of torque, for a 0-100 km/h sprint in 4.4 seconds and a top speed limited at 250 km/h.

Styling improvements at the exterior include a slightly revised front bumper, front grille and optical blocks.

The rear end is also receiving a tweaked bumper and taillights. To be honest, the optical blocks will be the main differentiating features for the 2014 BMW M5 compared to the current model.

According to the current rumors, a new Competition Package should be available for the German model, a pack which increases the total output to 575 horsepower, improving the 0-100 km/h acceleration time and top speed as well. 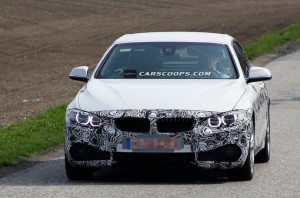