The BMW 4 Series continues the legacy of the 3 Series while also allowing the German car maker to better differentiate its vehicle range.

The 4 Series convertible has been seen again by diligent photographers and this time more camouflage has been shed.

The main thing we can now see clearly is the three piece retractable roof. In fact, most of the top half of the car is now camo free and ready for scrutiny. Although still under camouflage, the front and back end, complete with head and tail lights seem to be in their final form, ready for production.


Apart from the name change and the shift in appearance, the 4 Series will most likely also see a difference in price, reflecting its position between the 3 and 5 series. Yet, the underpinning will still be mostly from the BMW 3 Series with turbocharged four or six cylinder gasoline engines or a four cylinder diesel engine.

So far, the BMW 4 Series Convertible seems to be on the right track and we will probably see it released later this year. So far, we can just enjoy the spy shots or leaked information the internet provides. 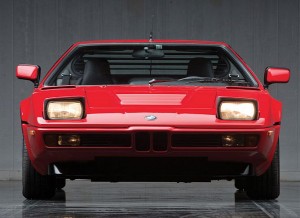 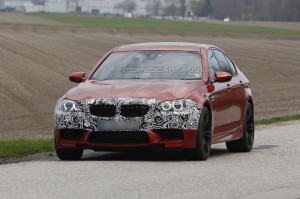