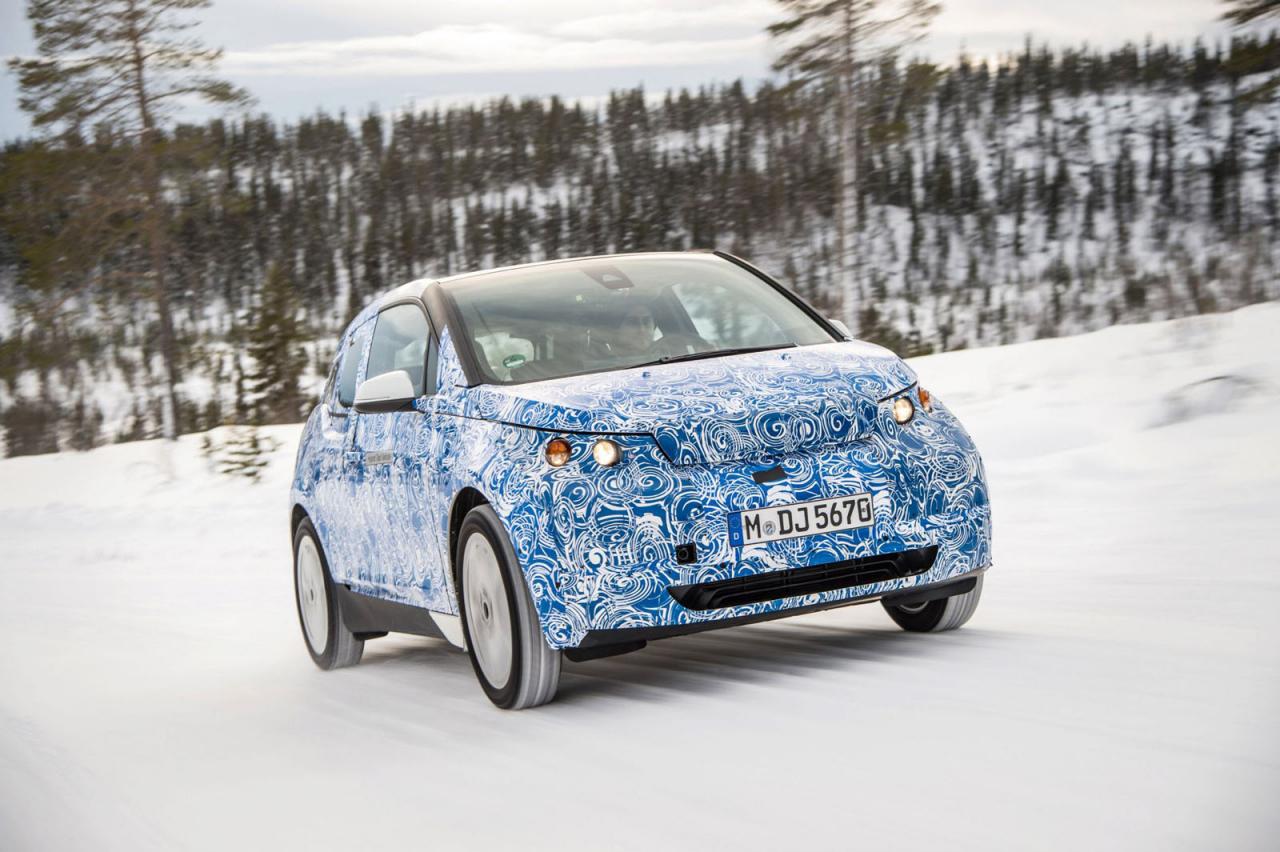 The German folks at BMW decided to reveal an official photo gallery with the new BMW i3.

However, there are not too many reasons to cheer up as these photos show a prototype model which is still wearing a thick layer of camouflage.

Anyway, this won’t stop us to remind you that the upcoming BMW i3 is powered by an electric motor producing 170 horsepower and 250Nm of torque.

With these resources, the 0-100 km/h acceleration is possible in 7,9 seconds with a top speed of 150 km/h. BMW also says that you will get a driving range of about 130 kilometers on a single charge.

Even the driving range may seem insufficient, let’s not forget that we talk about a zero-emission model.

The German company also stated that a range-extending model is currently in the works. This special version of the BMW i3 will provide a range of about 300 kilometers thanks to a small conventional engine which will recharge the batteries. 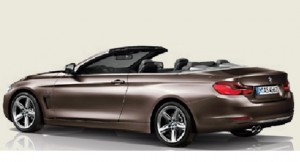 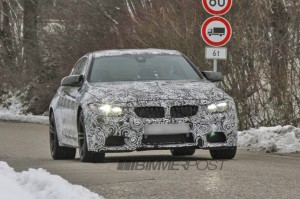