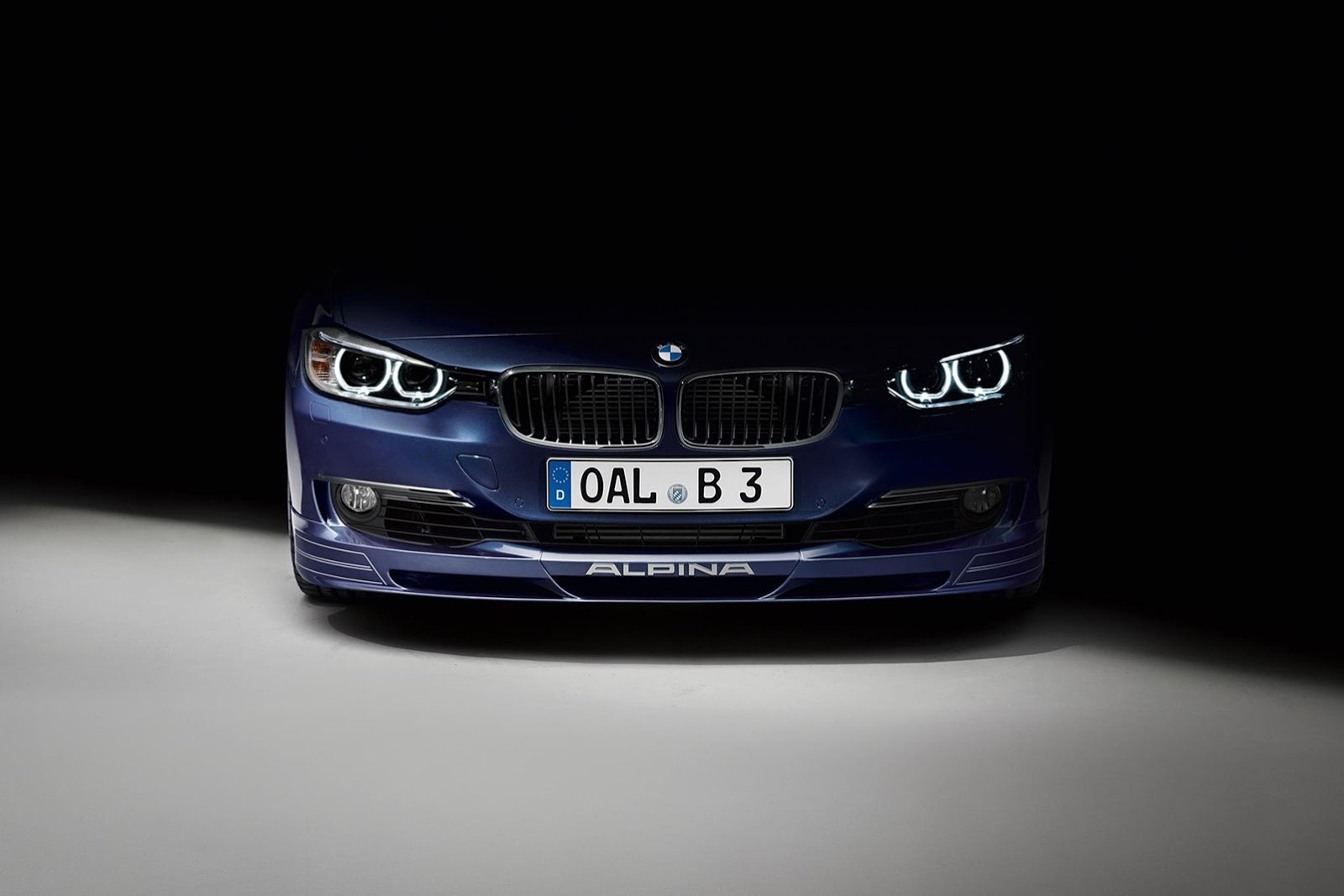 The Germans at Alpina are preparing to make a new step ahead with the introduction of the B3 Bi-Turbo. As you probably guess, the new model is based on the F30 3 Series sedan and is scheduled to hit the stage at the next big European automotive event, the Geneva Motor Show.

Even though we have a single teaser image for now, we heard that under the hood, we could find a tweaked variant of the 3.0-liter six-cylinder engine found on the BMW 335i.

The revised engine would be able to deliver a total of 404 horsepower which will make the 0-100 km/h sprint possible in just 4 seconds.

Fuel economy figures will be rated at 7,9 liters/100km (29,8mpg US) while power will be transferred to the rear wheels via an eight-speed automatic transmission.

With this been said, we are really excited for the upcoming Geneva Motor Show, an event which will open its gates next month. 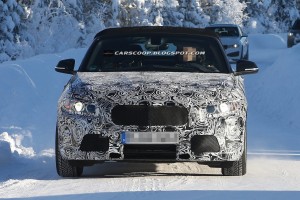 Next post BMW issues an important recall in the United States