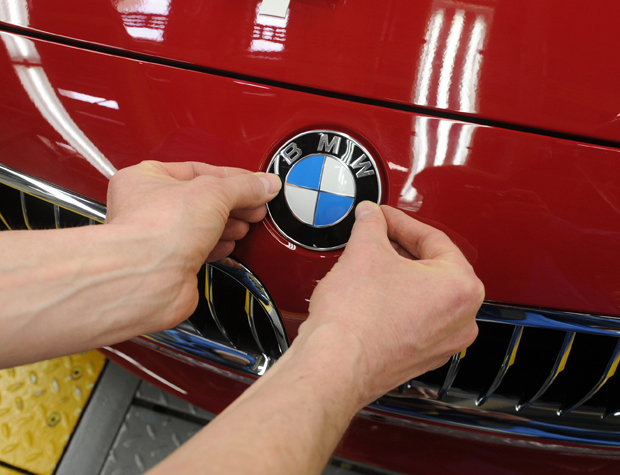 It seems that the Germans at BMW face a quite delicate situation in the States where they have to recall more than 500,000 units.

According to initial details, the main problem is caused by the positive battery cable connector which due to the high current flow and heat may lead to a breakage of the connection.

Last but not least, the Z4 Roadster is also affected, this time only the vehicles built between 2009 and 2011. As this was not enough, about 30,000 BMW X5 units are also recalled due to the brake vacuum pump which may leak.

If this happens, the power assist braking won’t work as it should be, thus increasing the brake distance. BMW will start the recall procedure in the U.S. in March. 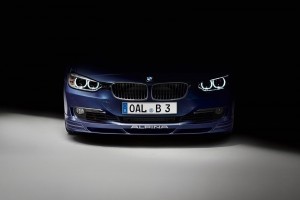 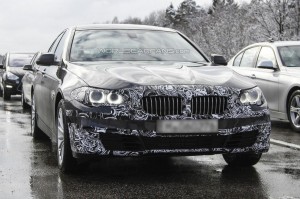