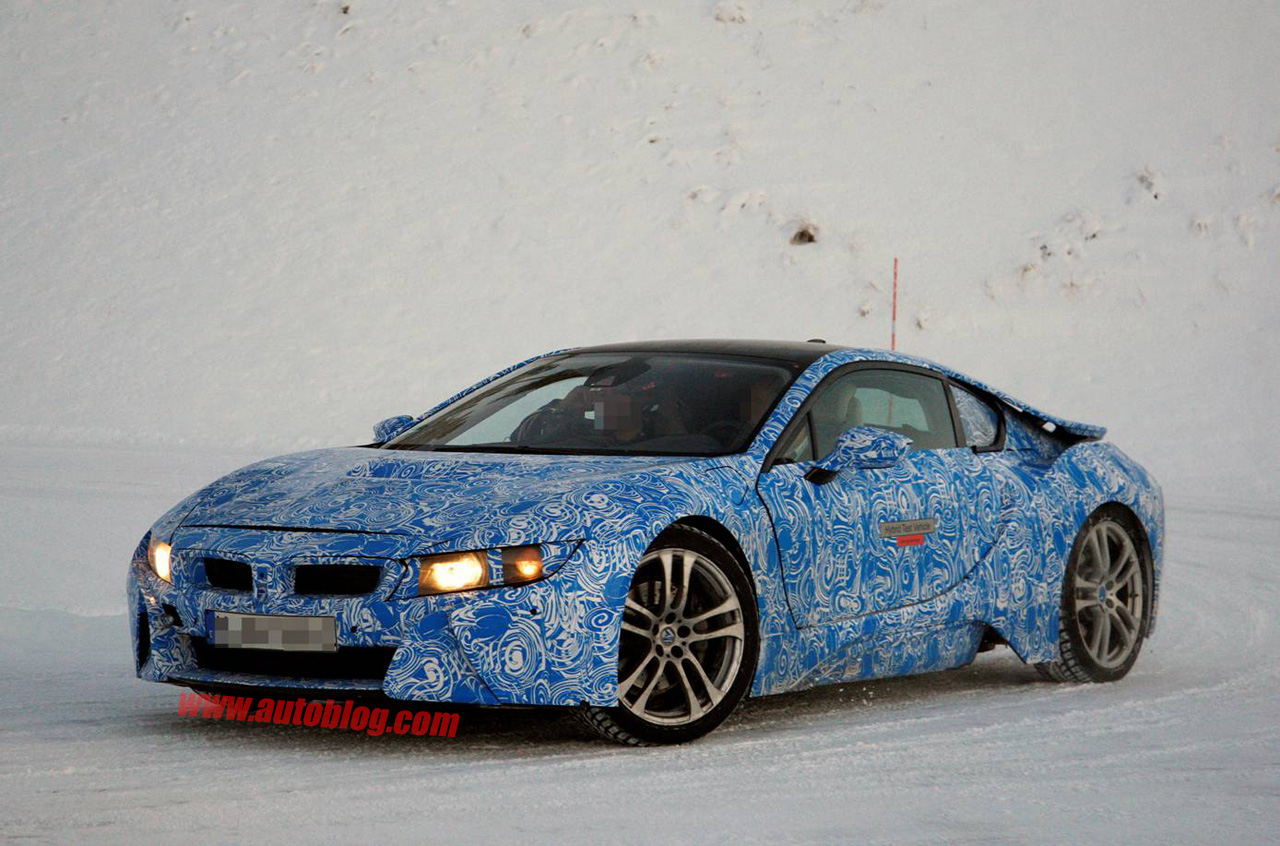 While the road towards the development of the BMW i range seems to be a bit rocky, snowed in and bogged down, there is no actual sign of stopping.

Recently, spy photographers have managed to get another set of shots of the BMW i8 being developed and tested in winter conditions.

Interestingly, the prototype still appears to be heavily camouflaged. Has anybody at BMW forgotten that we already know what it looks like?

Whatever the reason behind the camouflaging might be, the new set of images do seem to have a lot of detail visible that wasn’t previously available.

As the textile material usage has been eliminated we get to have a proper look at the aerodynamically flowing shapes they will actually use.

The nearing production i8 seems to retain the somewhat fussy design, as BMW seems to appreciate the efficiency of airflow more than production practicalities.

Underneath, the powertrain seems to have remained pretty much unchanged as BMW’s new 1.5 liter turbocharged three cylinder engine will be paired to an electric motor.

The two should be able to provide drivers with up to 393 horsepower and 406 lb-ft of torque. This is more than enough to power the very light car to some reasonable performance.

This is the level of camouflage that might last a bit of time since it is only next year that we’ll see an official debut, followed by a market release in 2014. 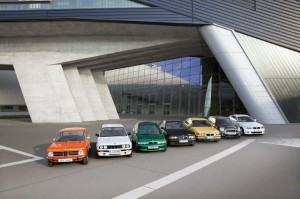 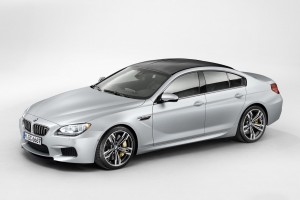