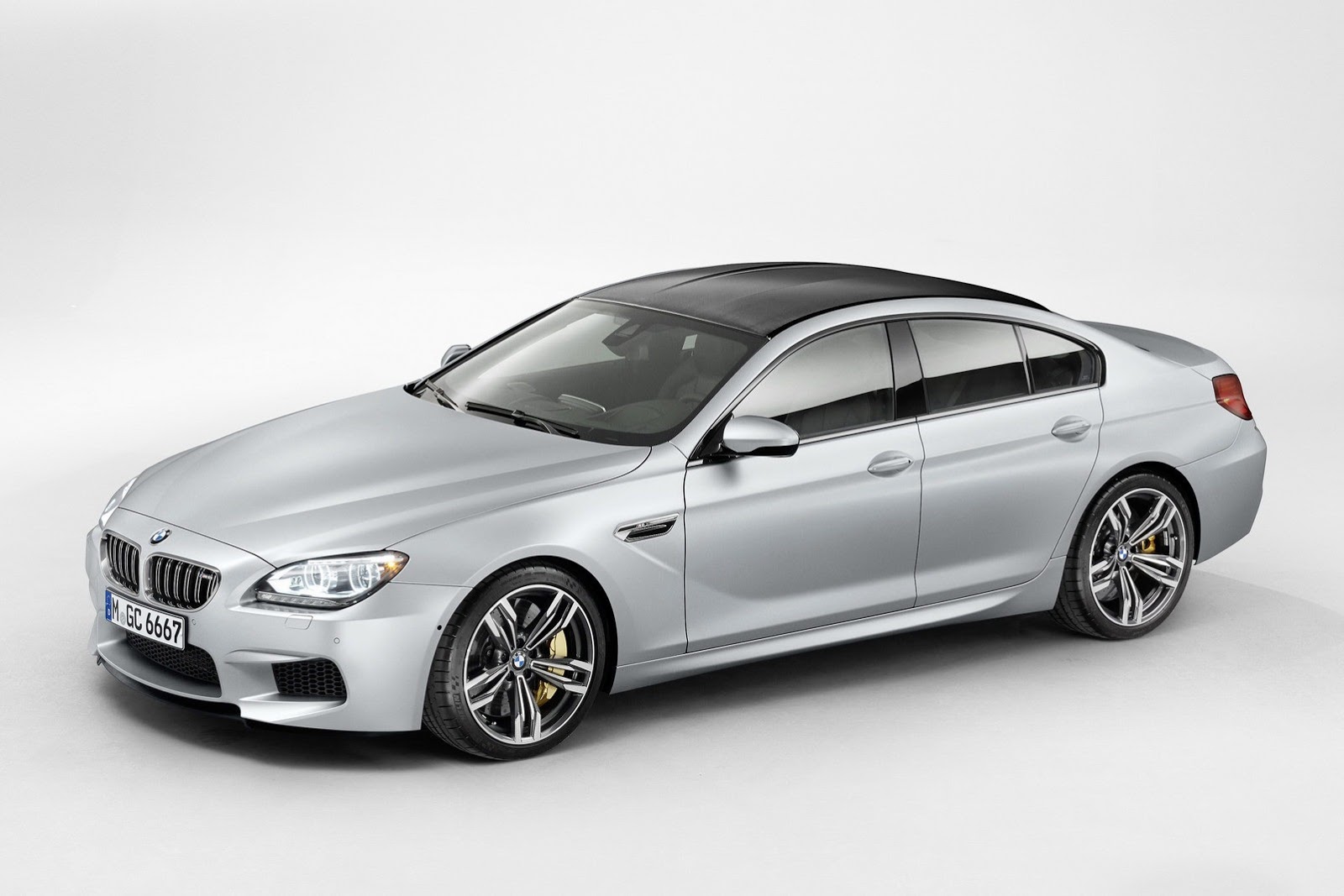 Could the Christmas party be starting early inside BMW? There’s a decent chance of that being the case or it could actually have been planned out.

I’m not talking about the party but the official release of the brand new BMW M6 Gran Coupe only hours after a couple of shots of the car appeared online.

Alongside the new batch of photos, the Bavarian company released the technical specs on what this sexy four door has to offer.

Under its bonnet lives the S63Tu 4.4 liter twin-turbo V8 powerplant that was already used in the M5 sedan and M6 coupe/convertible.

It develops the same 560 horsepower and 501 lb-ft of torque it does in the other M division products but there’s a bit of a surprise behind it.

Due to some work done to do the clever work done between transmission and launch control system, the acceleration time is the same as the M6 Coupe.

It takes the BMW M6 Gran Coupe 4.1 seconds to get from 0-60 mph and the top speed is at an electronically set 155 mph. Getting yourself the optional M Driver’s Package will lift that up to 189 mph.

As usual with every M division made over BMW model, a newly shaped aerodynamic body kit is fitted. The cooling and venting of the powerplant and brakes were also improved.

Pricing for the BMW M6 Gran Coupe will come in just under the 170.000 USD mark in Germany. The rest of the world will have to wait for custom pricing. 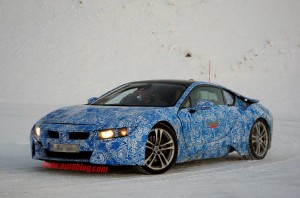 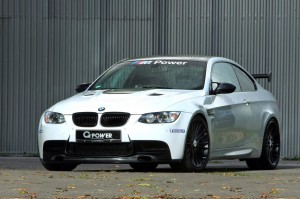