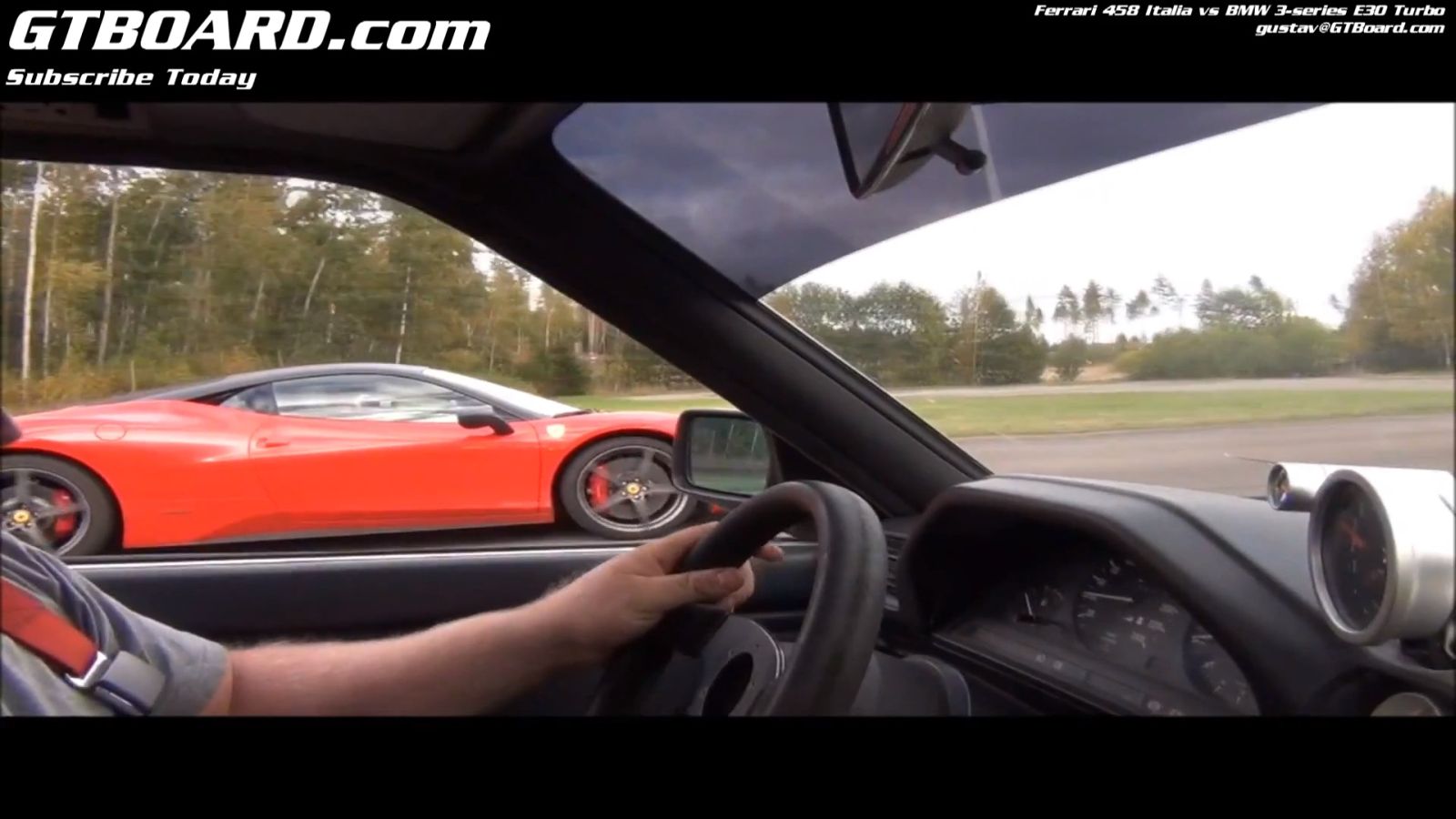 Tuning leads to mistakes. It happens very often and you can’t help but feel sorry for the car that was used at the beginning of the process.

In this particular case, things have gone pretty good. In terms of drag racing at least, this modded E30 BMW 3 Series turned out pretty good.

The video after the jump shows us what you should expect to happen when you put your heart and soul into a car and make it work rather than take out your credit card and go racing.

His rival for the acceleration race is one of the most beloved cars of our current time; the Ferrari 458 Italia sports car.

So how did a red blooded Italian car with a mid-mounted V8 setup fare against a compact sedan which had sporting credentials 30 years ago?

Not great, the E30 driver clearly knew that the Italia (which was probably in standard form) had no chance against the output his engine was capable of.

The description of the videos as well as the guys at GTBoard who were the ones to publicize the clips is pretty vague.

From what we’ve been able to figure out, the basic car had a 2.8 liter straight six cylinder naturally aspirated engine.

It has been extensively modified to get a turbocharger and a lot of extra work to make it work. A nitrous kit was also used and that alone can provide an extra 200-300 horsepower easily.

We almost feel sorry for the Ferrari driver but we do have our Bavarian pride to consider, don’t we?

This is what happens when you tune a BMW motor with a car that has low weight, the ratio must be incredible !! after 80 mph it really goes like crazy . 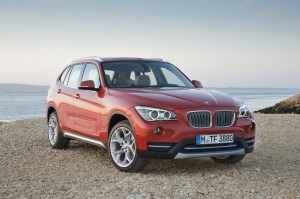 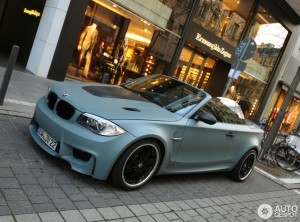