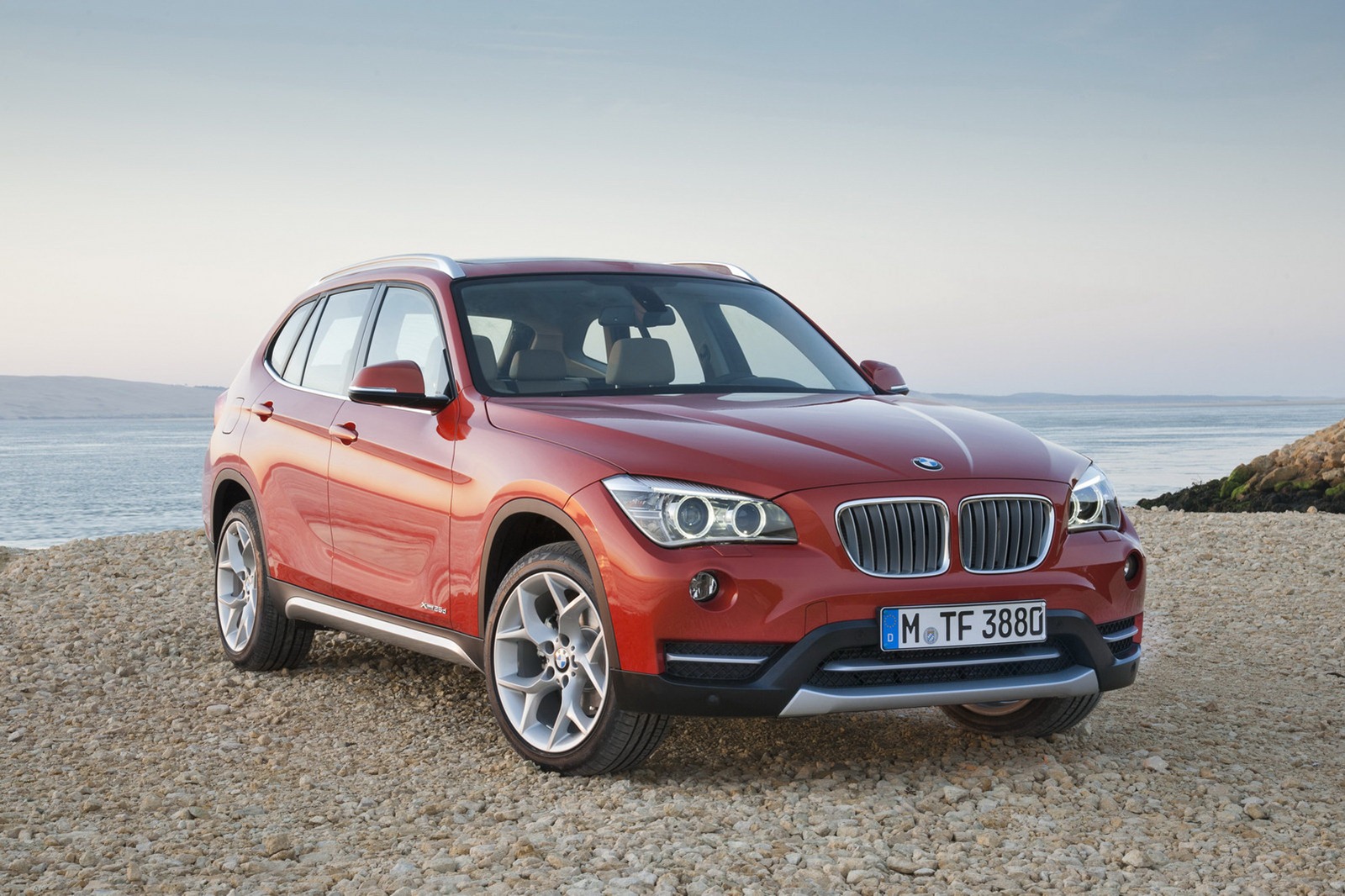 Not that I’m the sort of guy who can’t be humble but boy did BMW stick it to the economy last month. Even in China where things are a melting pot, the Bavarians sold a lot of cars.

China is an enormous market anyway but for last month BMW got a hike of 59%. Quiet is rolling in at Audi and Mercedes as their statistics folks are coming up with results.

A total of 29.631 units of BMW and Mini-branded vehicles were bought by the Chinese and so far we’re yet to hear anything about complaints.

Having rounded up September, the figures are also available for the first nine months of 2012 and they speak of a 37 percent year-on-year increase so far.

At the most important part of these sales is the strong demand they’ve been getting for the extended version of the F30 3 Series and the X1 crossover.

According to the analysts, the economic results of the country aren’t all so positive. Just about everybody in China is going up.

Nobody is hitting the same levels as BMW and there’s a good chance that not even the Bavarians will be able to keep things up for longer.

The immense economic growth that used to have us all looking at China is slowing down. The finance crowd is saying that the results are headed for a normalization.

In other words, nobody, regardless of their market, will be breaking any more records. The acceleration of the train has stopped, from now on, it will be cruising. 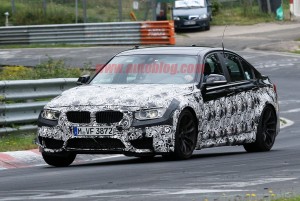 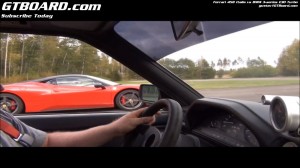