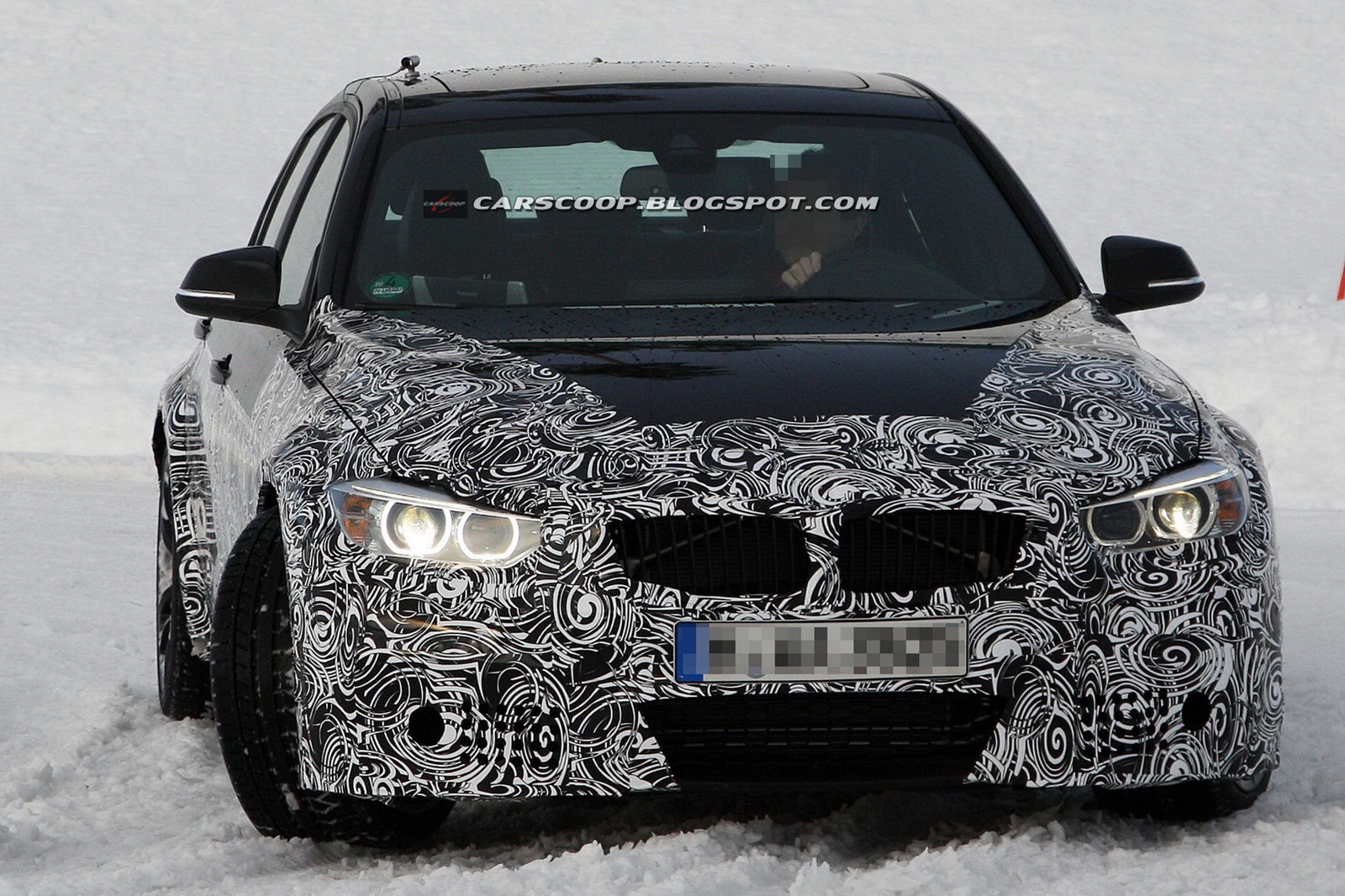 There’s quite a lot of excitement and anticipation rolling around the upcoming version of the BMW M3 and the Bavarians are well aware of this.

That’s why they keep us on a leash with the information about it and won’t let us know too much before they unveil it.

Lately we’ve been hearing that they plan to unveil a ” concept version” of the F80 BMW M3 at the Geneva Motor Show next year.

Though that’s not to say the car will be completely unveiled over there we have a bit of a clue about what an M car “concept” unveiling is like with BMW.

The next BMW M3 will come with a 3.0 liter turbocharged straight-six cylinder engine which develops 450 horsepower and 480 lb-ft of torque.

This is on the level with most rivals, albeit with some extra torque but there’s something more important than this about the drivetrain of the F80 M3.

According to some insiders, the next generation of the BMW M3 will not come with a manual gearbox. It seems that this time it’s dual clutch automatic all the way.

The bigger brother, the M5, did eventually receive a manual gearbox but in this case there won’t be a similar margin for financial adaptations.

Still, you never know what the customer demand will change in the future. Unfortunately though, we do have to wait for a bit of a while until that happens.

It seems that the F80 BMW M3 still won’t be ready for the market until sometime in 2014. Once it goes on sale it will take another three or four months before talk of a manual sparks up again. 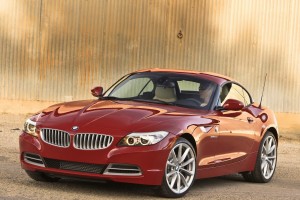 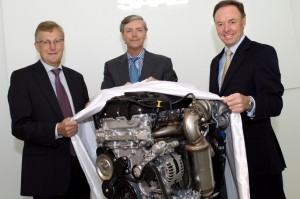