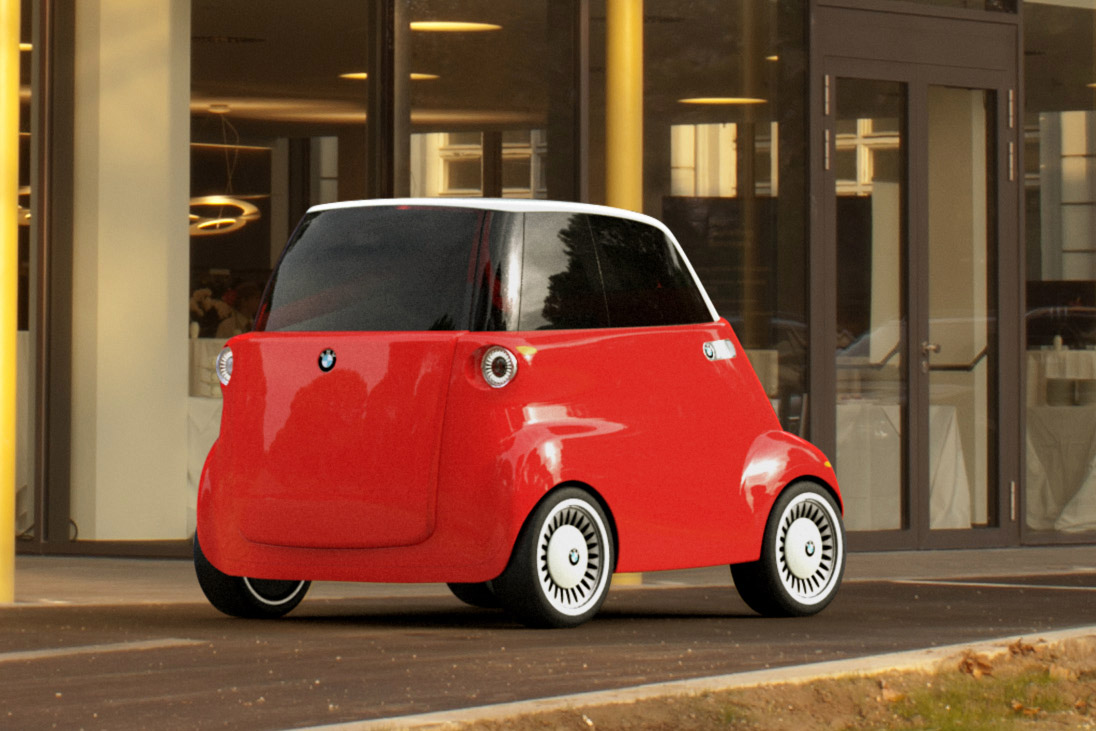 The BMW Isetta was a car of its time. At that time, it made perfect sense and was a reasonably practical choice.

Nowadays however the only mention the Isetta gets is as a negative example or a joke. This is what design student Tony Weichselbraun is trying to fight with his new concept.

Appropriately named the BMW eSetta, the car makes no fuss about its heritage, even if there are some substantial changes to consider.

The biggest of changes with the eSetta is that has four wheels. It may seem like basic stuff for cars nowadays but back in the olden days the lack of one of them posted a serious engineering challenge.

Then there’s the design. Obviously we’re dealing with plenty of modern touches, a bit of a feel of refinement and very small panel gaps, but you do feel that certain 50s style.

Once past the retro look, things get properly modern. We have no idea what the interior of this concept could be like but we doubt it doesn’t have at least one bit in it that says “connectivity”.

Also, that “e” part of the naming is there to bring us a bit of a hint on what’s powering it. Just like most little driving statements these days, it’s getting an electric powertrain.

Details on it are non-existent since it’s not real but ever since the Tony Weichselbraun finished the design of the BMW eSetta concept, he’s graduated from the University of Applied Arts.

If there’s a job opening in the segment, he might fit the description quite nicely. 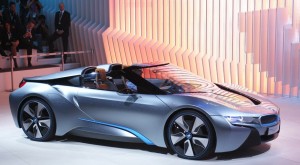 Previous post BMW i8 Spyder unveiled in China as eDrive 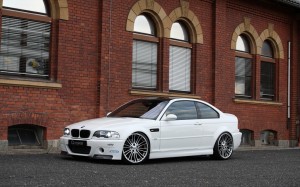