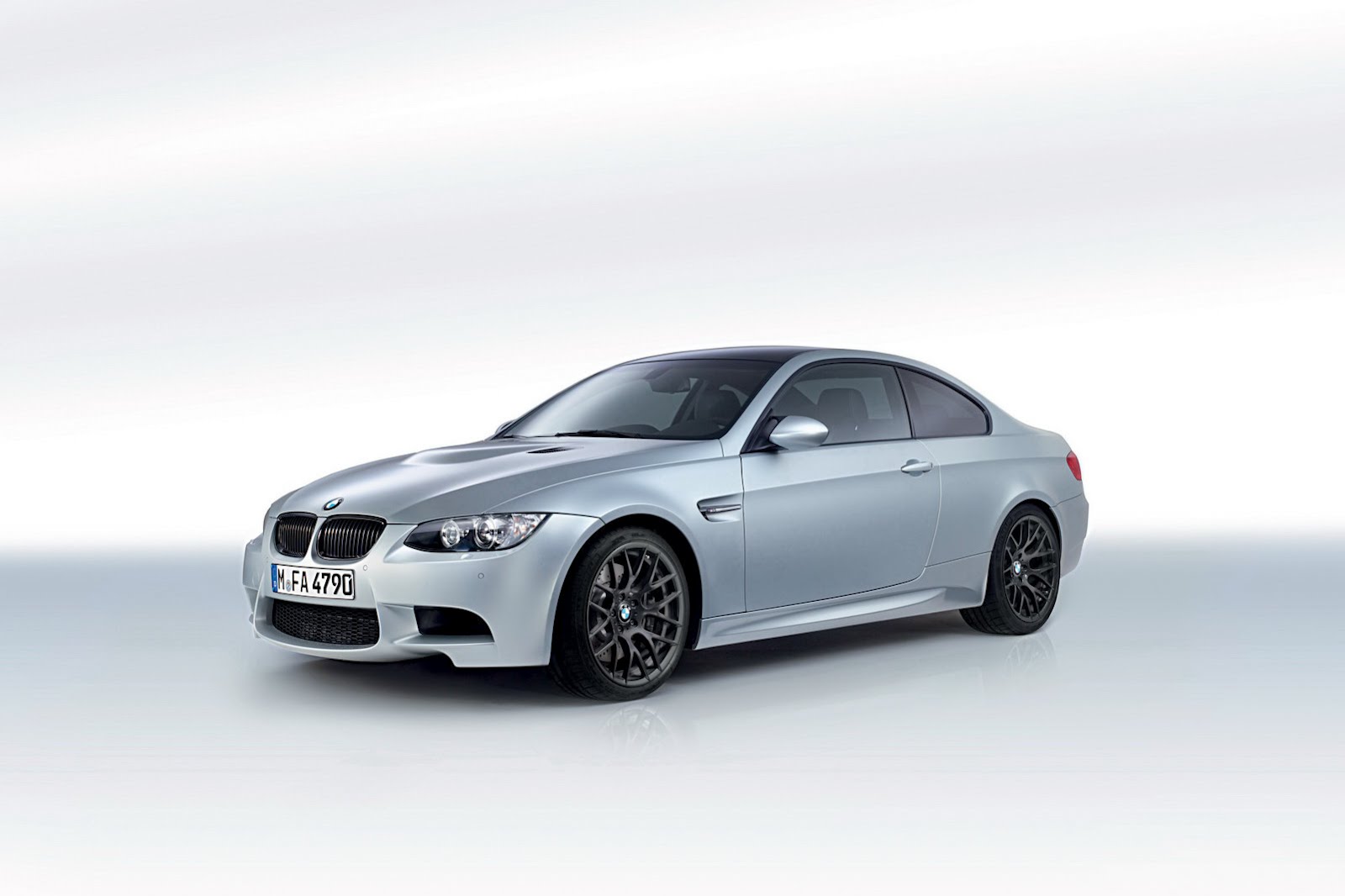 I will admit it; I’m bored with the BMW M3. Mostly with the E92 coupe version and the way instead of bringing out the F30, we keep getting stuff like this.

Slated as one of the last versions of this generation’s M3 to ever be made (could it finally be the case?) it’s getting a limited run of 100 units, all of which are aimed at the UK market.

It is named the Frozen Silver, it delivers a rather bland look and it is actually here to symbolize something quite important to the Bavarian brand.

The E92 BMW M3 Frozen Silver is supposed to be part of the celebration of BMW M GmbH’s 40th anniversary.

Allegedly it offers potential buyers some extra optional equipment for free with the purchase of the car at a little over its standard pricing.

Those addons include the bespoke Frozen Silver metallic paint, dark chromed exhaust, side gills and kidney surrounds and something they call High-gloss Shadowline exterior trim.

The interior is a little more generous. We get Black Novillo and Palladium leather with contrasting stitching on the seats and armrests.

There’s also an Alcantara wrapped steering wheel, some carbon fiber trim and a plaque to showcase the limited edition factor.

Otherwise the car is completely standard in terms of performance and underpinnings. The final issue to discus is the pricing.

It’s not a bad deal but I’d feel a little disappointed to known my new performance car would be outdated almost immediately after delivery.

You’ve got it the wrong way round for pricing. Its £9000 worth of extras for a price an additional price of £4000. 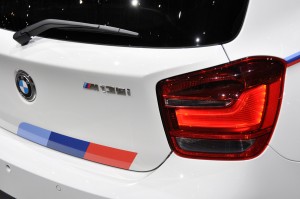 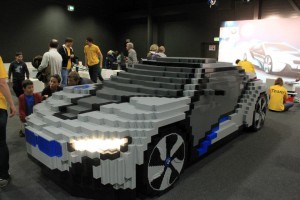 Next post BMW i8 Concept replica made from LEGO