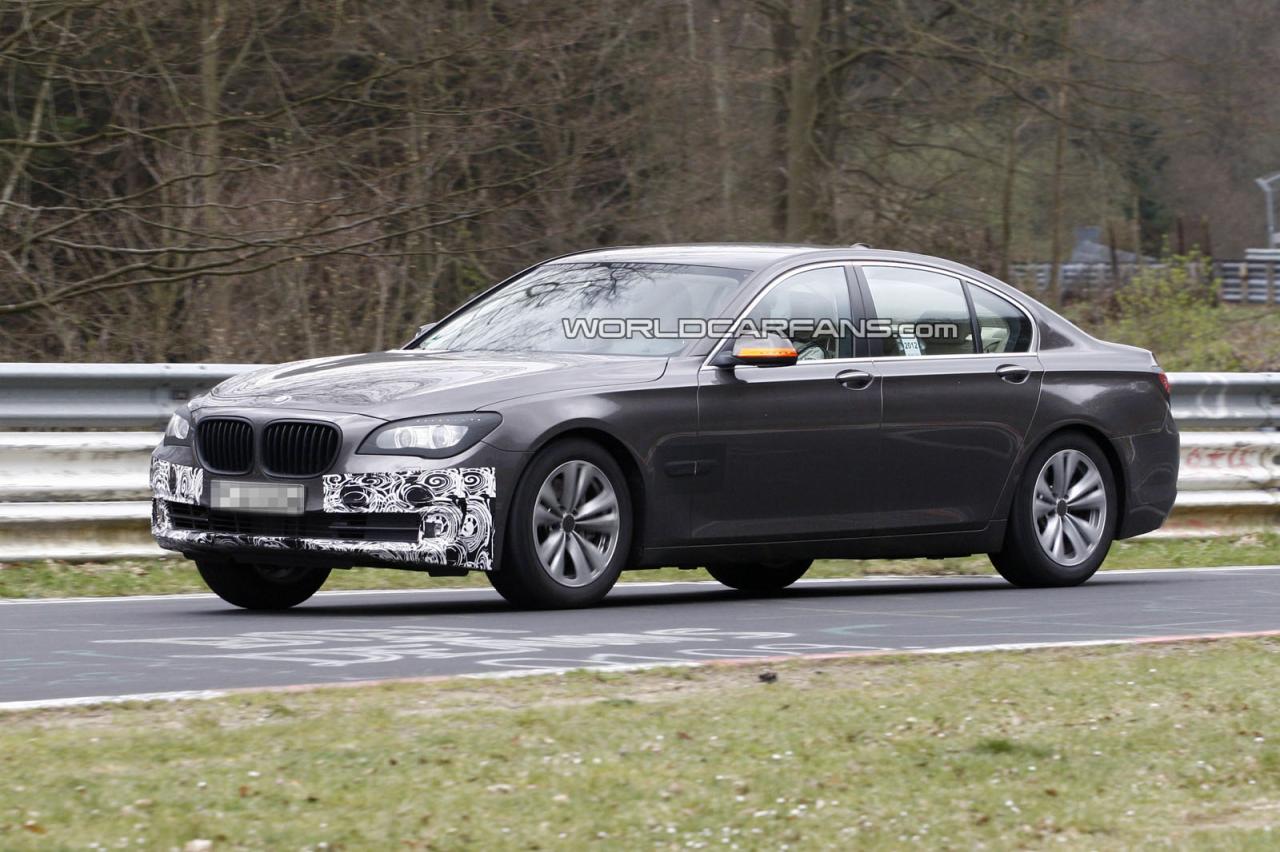 The F01 BMW 7 Series is pretty much the top of the line Bimmer, a true symbol of luxury, image and, of course, drivability.

Everything is fine, smooth and dandy but the trouble is that the BMW limo is actually getting a little old now, bring along the facelift then.

It’s the facelift that was just spotted going for a brisk lap around the infamous Nurburgring Nordschleife test track wearing a bit of camouflage.

As usual with these things, the camouflage on the F01 BMW 7 Series isn’t really dramatic. We know what the car will look like and we can take a pretty good guess about what will change.

There are minimal changes going on with the front and rear light assemblies and most of the front bumper is being revised as well.

With the new look of the car we expect a few minor changes to occur with the interior, the infotainment system and some of the trim available.

The existing engines and gearbox will receive some mild updates but there’s one major change that might happen in this department.

There’s a very interesting rumor going round about how the next gen F01 BMW 7 Series will receive the tri-turbo 3.0 liter six cylinder diesel engine and four wheel drive.

Luxury car buyers love their four wheel drive option but the mountain of torque and performance of that “small” engine is what should make for an appealing purchase.

An official unveiling of the facelifted version of the F01 BMW 7 series should take place later this year but we don’t think the time it can set round the Ring will be included in the press release. 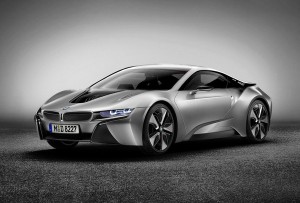 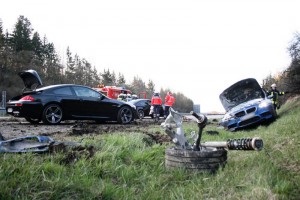