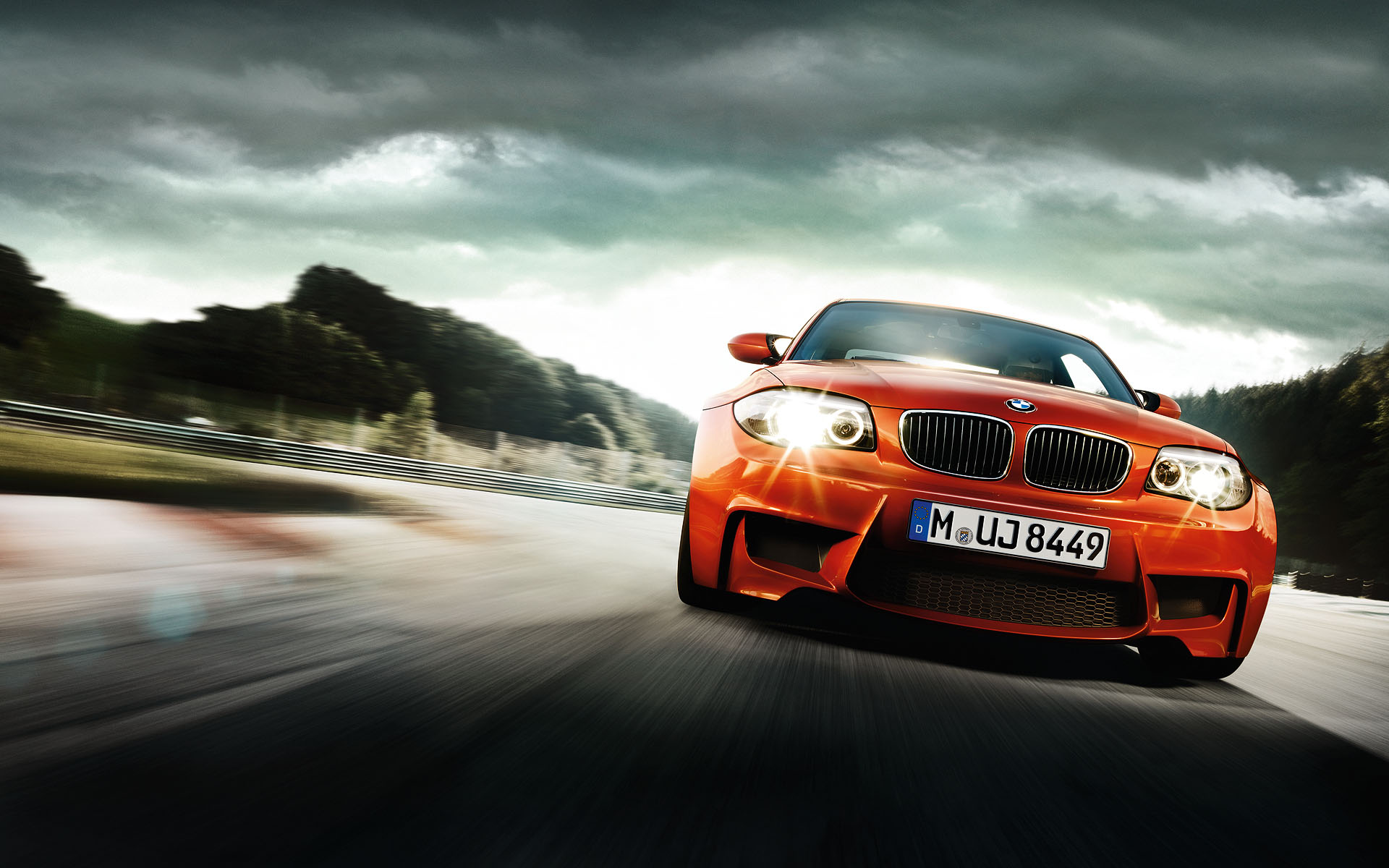 The Super Bowl is easily the most popular sports event of the beginning of the year and though some watch it for the game, plenty watch for the show that comes around it.

An enormous part of that show’s appeal really is the commercial break in between. BMW participated with two pretty funny ads for the F30 3 Series.

We however feel there could have been a third one. One that has a much much bigger focus on the driving enthusiast and the hardcore fan of BMW products.

It’s very simple, very catchy and features on of the best driving cars out there today, the BMW 1 Series M Coupe. Alongside, stand some of BMW’s greatest racing creations.

The E30 BMW M3 racing version, also known as the Batmobile, the M12 powered F1 racer and, of course, the BMW M1 that raced in the Procar series.

The video itself is pretty self explanatory and yet awesome. We couldn’t really say that it’s because of the truth in the message, the racing pedigree or the lovability of the 1 Series M Coupe.

Regardless of what it’s about, we’re at least hoping to see this commercial see more “regular” air time as a make up for the way it missed the Super Bowl frenzy.

You can’t say the reason this commercial missed a Super Bowl slot is because it’s all about German engineering, supremacy fights, showing off, boring tech stuff and so on.

It really isn’t and has nothing to do with it, it’s just BMW at their finest. 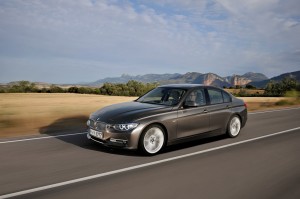 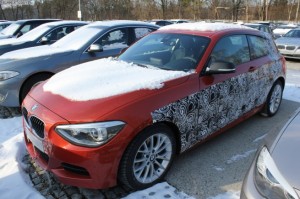