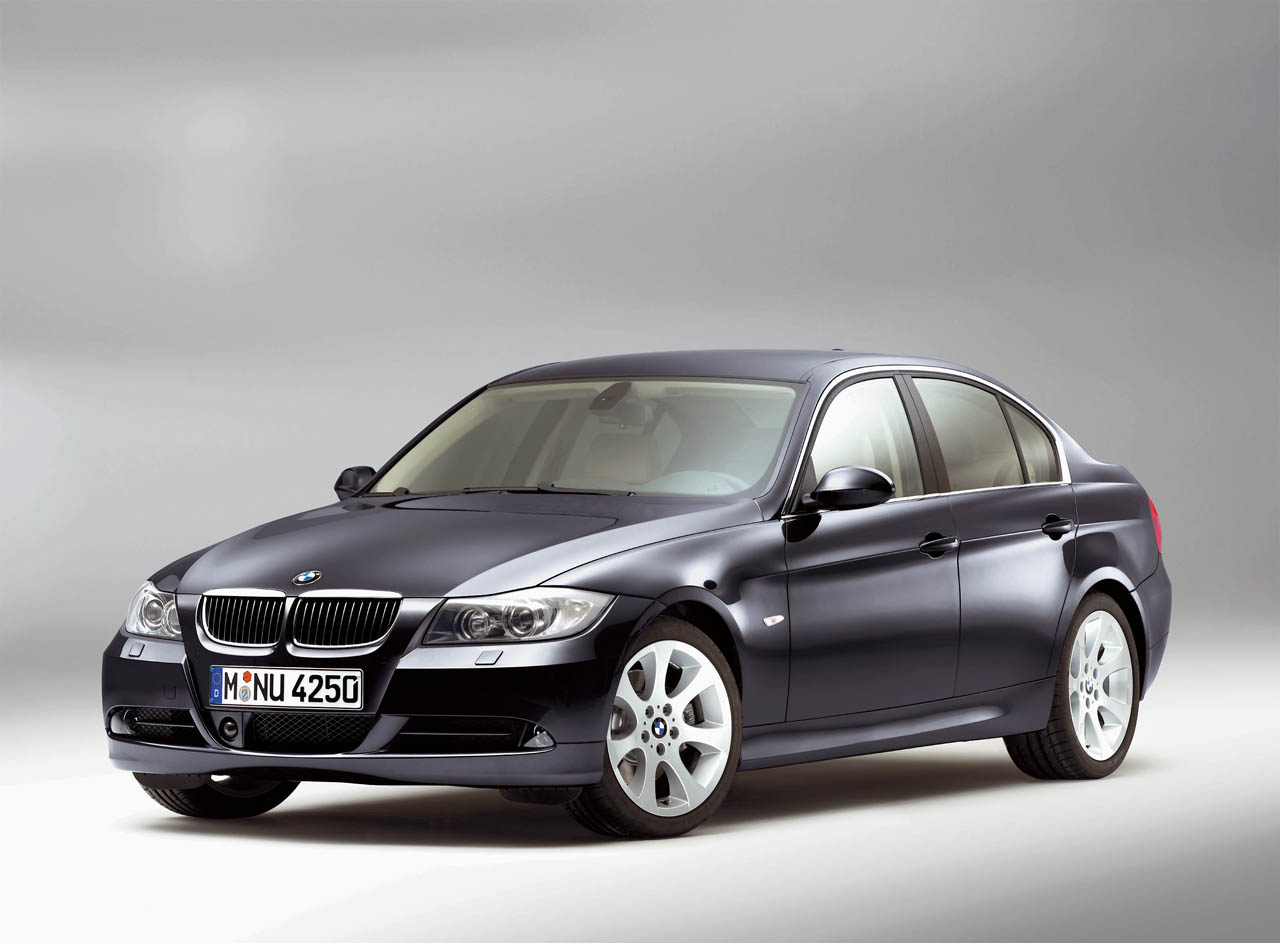 The BMW 3 Series take part of the compact cars and is the most appreciated BMW by the customers because of its good reliability. In a study done in 2005 it shows that the BMW 3 Series is the best selling vehicle from BMW, namely 40% of BMW’ sales.

There are five generations for the 3 Series. The first one is codenamed E21 and is a replacement for the BMW 2002 which was built between 1975 and 1983 being a two-door saloon (sedan and convertible). The second generation is BMW E30 which was built from 1982 to May 1992. BMW revealed after ten years of E30 the third generation codenamed E36. It is a compact executive car (entry-level luxury car) and the successor to the BMW E30. The fourth generation of the BMW 3 Series was introduced in 1998 and it is the E46. The design was refreshed and in 2001 the E46 received a facelift.

E90 is the fifth generation for the BMW 3 Series. It has been introduced in 2005 and the production will end at October 2011. This generation of the BMW 3 Series contains in a sedan (E90), a touring (E91) and a coupe which has as the codename E92.

F30 is the latest generation from BMW and will be the sixth one. It is expected that the BMW AG will start its production by 2012 and will be influenced by the F01 BMW 7 series and F10 BMW 5 Series.

BMW is the best design ever 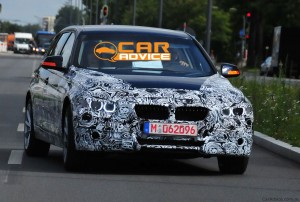 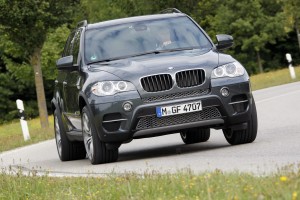 Next post BMW reveals the updates for 2012MY X5