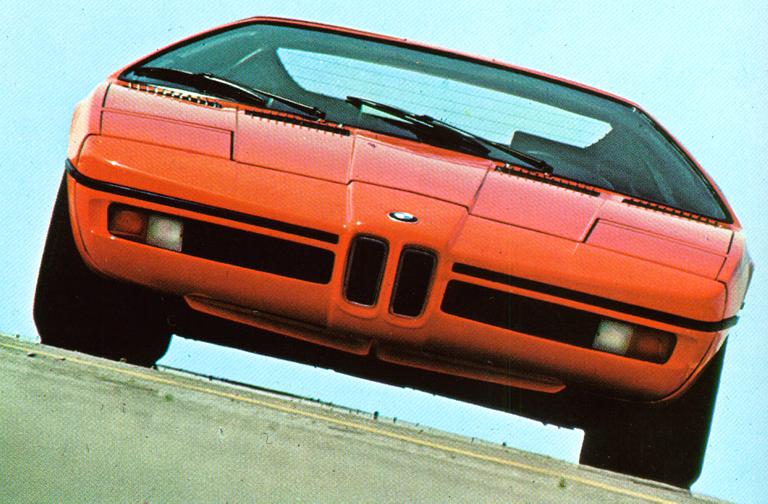 The BMW M1 is a sports car and was built by hand between 1978 and 1981 by the BMW Motorsport Division.
At the end of the 1970 Lamborghini signed an agreement with BMW to build a race car in sufficient quantity for homologation.

The car body was that of the classic high-performance sedan. The thin wedge shape with a pointed snout rather, the two-seat cockpit, the low center of gravity, and the equally low height of the same car body made her look not so much as a Porsche, as a Ferrari or as a Maserati. 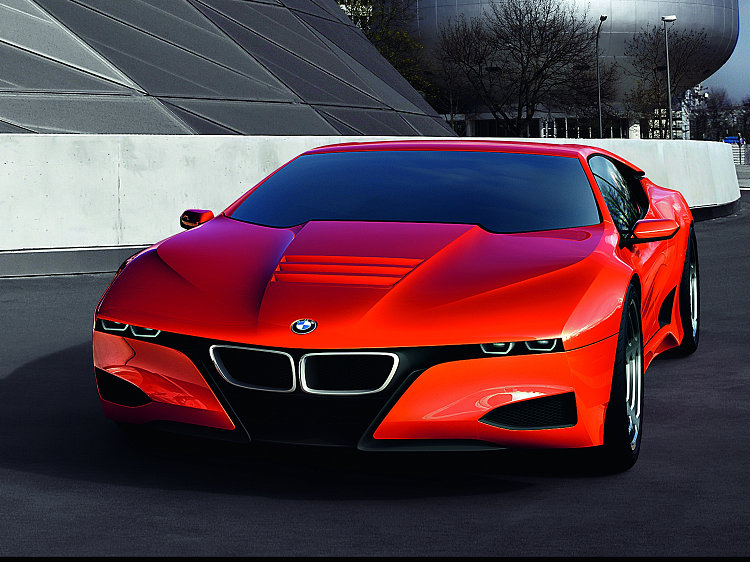 Although the car did not get great sporting achievements, the BMW M1 is remembered as a refined and civilized supercar in the true tradition of BMW. 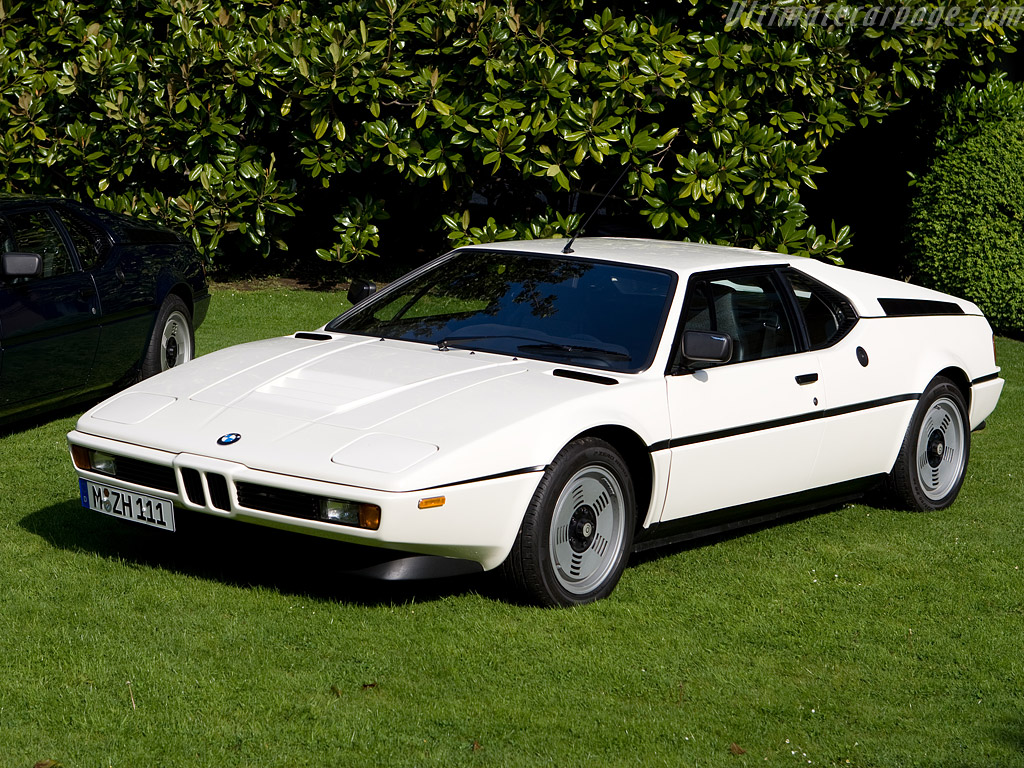 The car was introduced at the Paris Motor Show in 1978 as a coach of the purely competitive ambitions, rather than road, but the simultaneous change in FIA rules, which raised to 400 the number of copies to be produced for approval in Group 5, forced BMW to seek new partners to reach the required capacity. 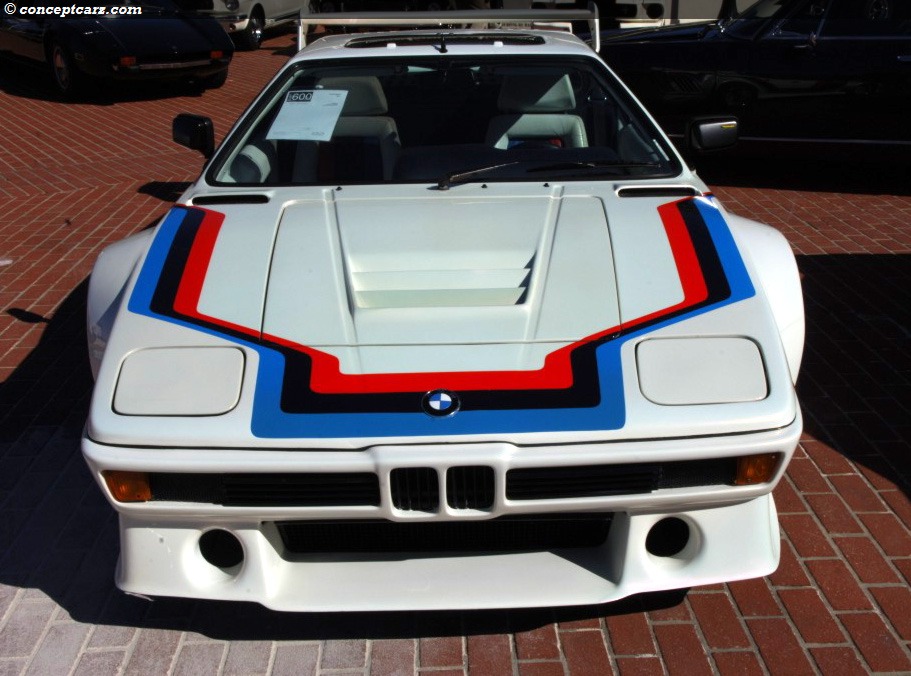 The basic concept had: managed turbos for the driver, a thick safety padding: Low center of gravity, wide footprint and a special suspension. There were also driver-assistance systems like ABS, anti-collision warning system and a lateral accelerometer. 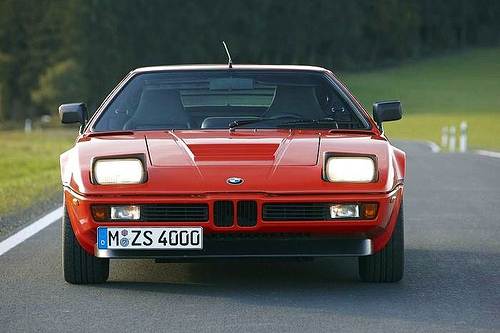 The origin of the BMW M1 is in racing. BMW wanted to attract consumers who normally bought cars like Ferrari, etc. 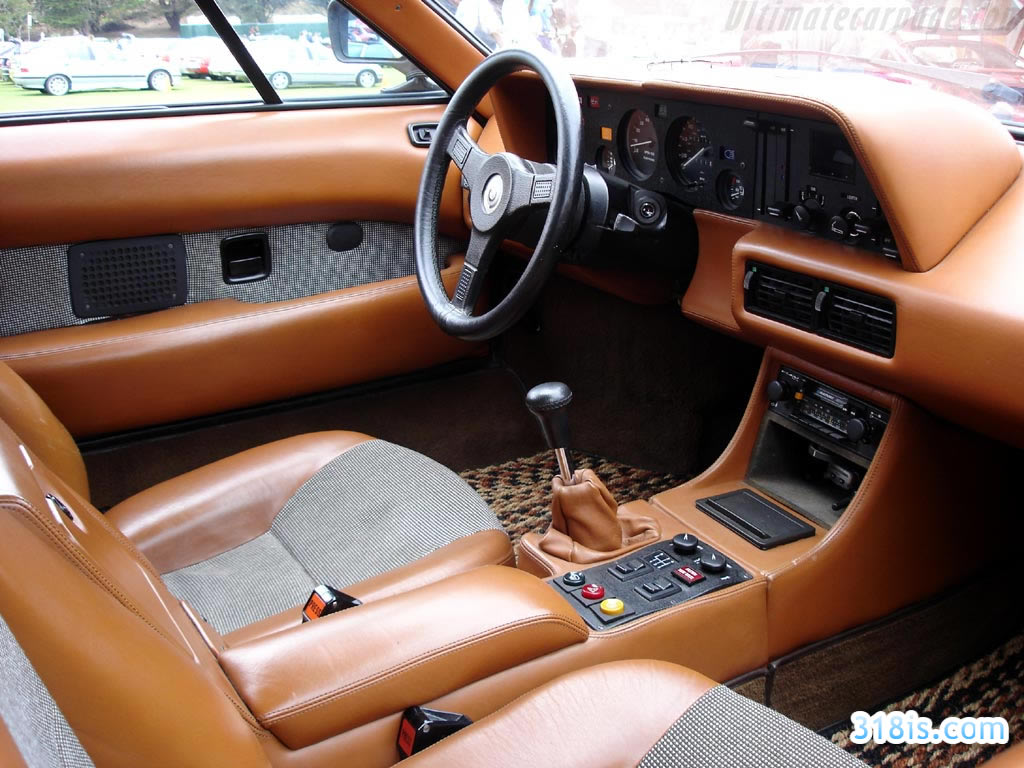 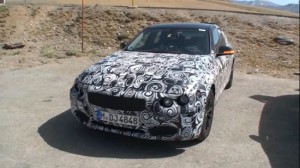 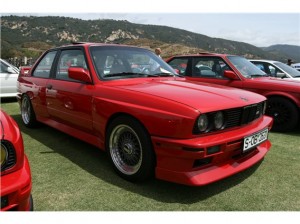