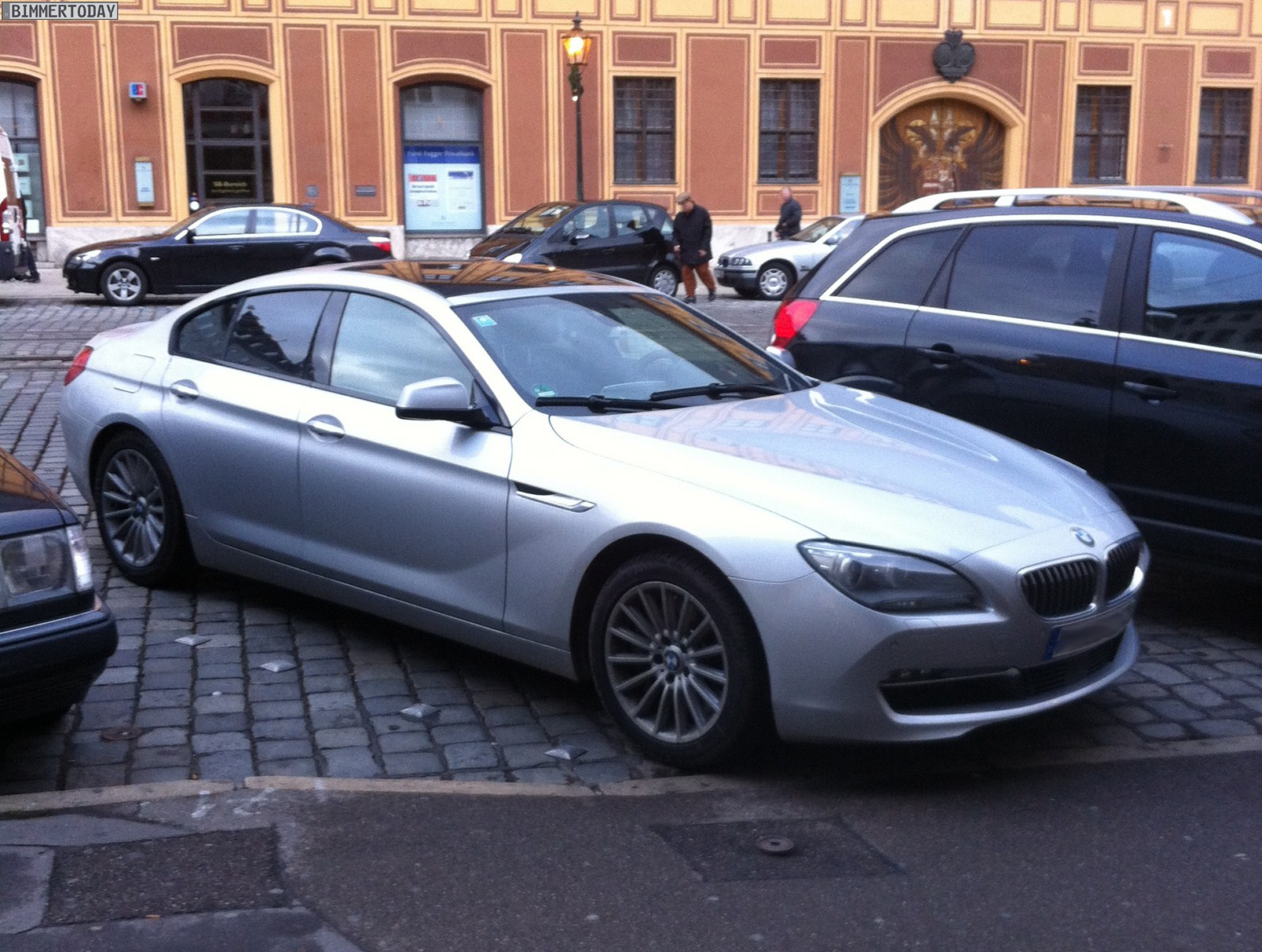 It’s unbelievable just how privileged some people can be at times. While most of us still think of the BMW 6 Series Gran Coupe as a concept, one of the first ones was spotted out on the streets.

The imagery came courtesy of bimmertoday.de with the location being Augsburg, Germany.

Not even the incredibly boring and faded silver metallic paint chosen for this specific model was capable of fending off the eye of the BMW connoisseur and even if you weren’t one, you’d have a hard time not noticing it.

Grabbing a set of photos take under normal conditions and left unaltered generally tends to showcase some less than beautiful lines of the car, lines you would otherwise be unlikely to see.

That’s not the case with the BMW 6 Series Gran Coupe.

What you saw in the studio pics is what you get here and despite the unfriendly season, the driver of this particular 6 Series Gran Coupe has kept it almost perfectly clean. Makes it a lot easier to enjoy.

The onlooker didn’t take any pictures of the interior, or, if he did, they weren’t good enough for a release but we are told that the seat layout seems usable. Not exactly a major concern, but still important as the BMW 6 Series Gran Coupe is claimed to have a 4+1 seat layout.

This means 4 adults should be able to sit comfortably in it with a small child being seated in between the rear armchairs.

The photographed model of the BMW 6 Series Gran Coupe we see here roaming the wilds was a 650i, the model to want until the M division make a version of their own.

People underestimate how good the base model V6. It’s as cheap as a up-level Focus, has ample power, costs far less for inunsarce than the GT, and has good fuel economy. It’s a good choice for a lot of people. 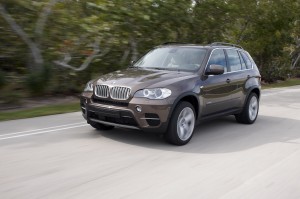 Previous post BMW Designer gets picked up by Hyundai 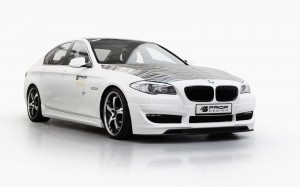