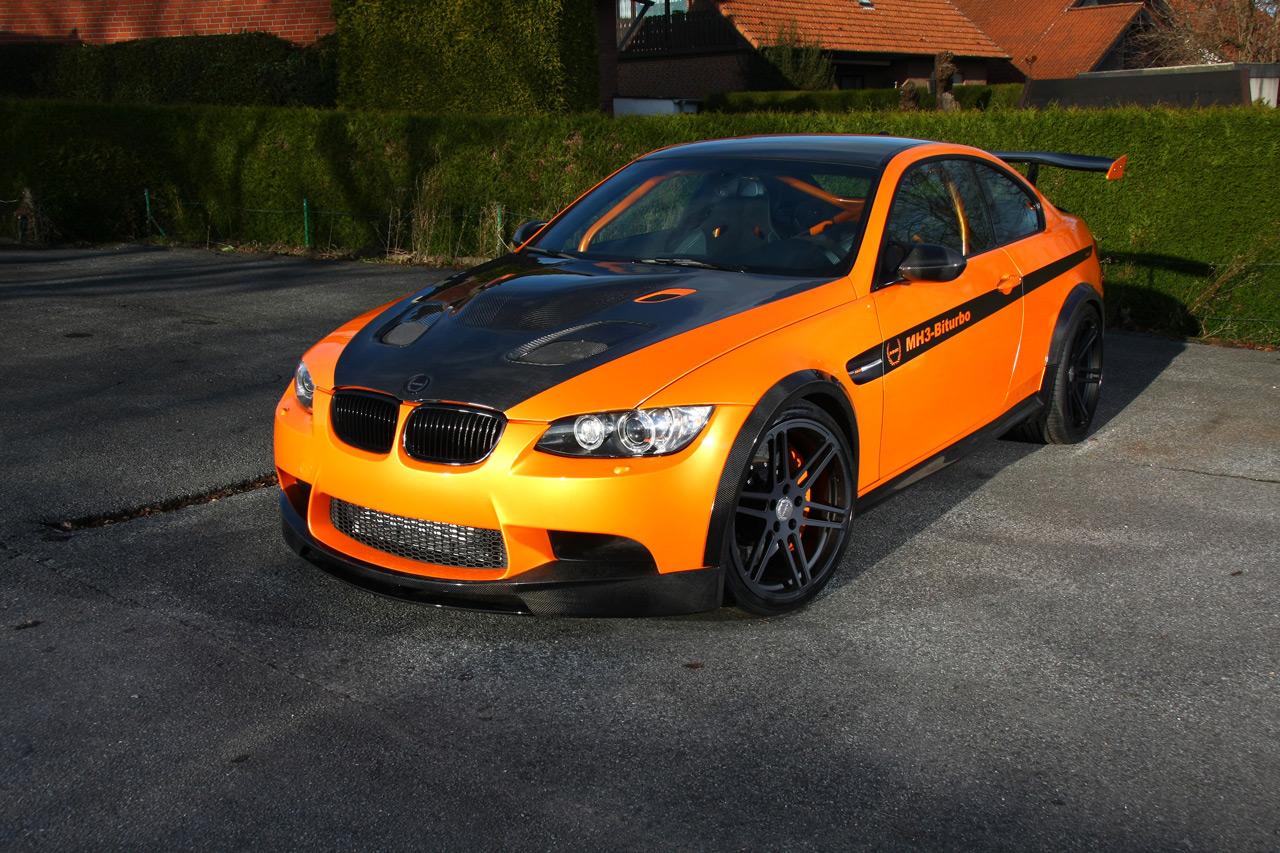 The F30 BMW 3 Series has started to make more and more appearances on the road, in showrooms and so on but really, it’s still a pretty rare catch.

And when it comes to M3 levels, the E92 is still the car you’re looking at. This is why Manhart decided to give it a final makeover before it gets sent off and replaced.

The new creation is called the Manhart MH3 V8 RS Clubsport and it is a road going car; or at least, that’s what it says on the tin.

When you take a look at the spec sheet and modification list you start to wonder about that fact. Spot the roll cage they’ve inside and your spider sense is really tingling.

Therefore they proceeded to upgrade the turbos, the intercooler, the oil cooler, replace the catalytic converters with racing ones and the exhaust with a titanium setup.

In the end, you have a BMW M3 E92 which can push out 750 horsepower and 671 lb-ft of torque. Thus, the tuner now saw itself forced to improve upon other aspects as well.

The brakes are now made by MOVIT and apart from being enormous on the front, they’re enormous at the back as well. Manhart also fitted the MH3 V8 RS Clubsport with a new body kit, one made entirely out of carbon fiber and, though racy in it’s setup, it looks pretty impressive.

Overall it’s hard to fault the BMW M3 MH3 V8 RS Clubsport except maybe in the pricing, which is yet to be announced. Still, you can’t expect a 0 to 62 time of 3.2 seconds and a top speed of 217 mph to come cheap, do you? 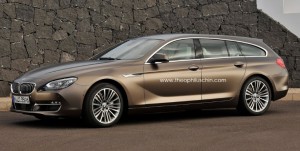 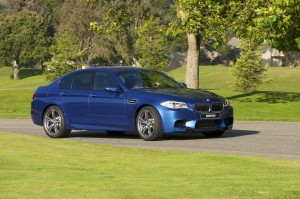