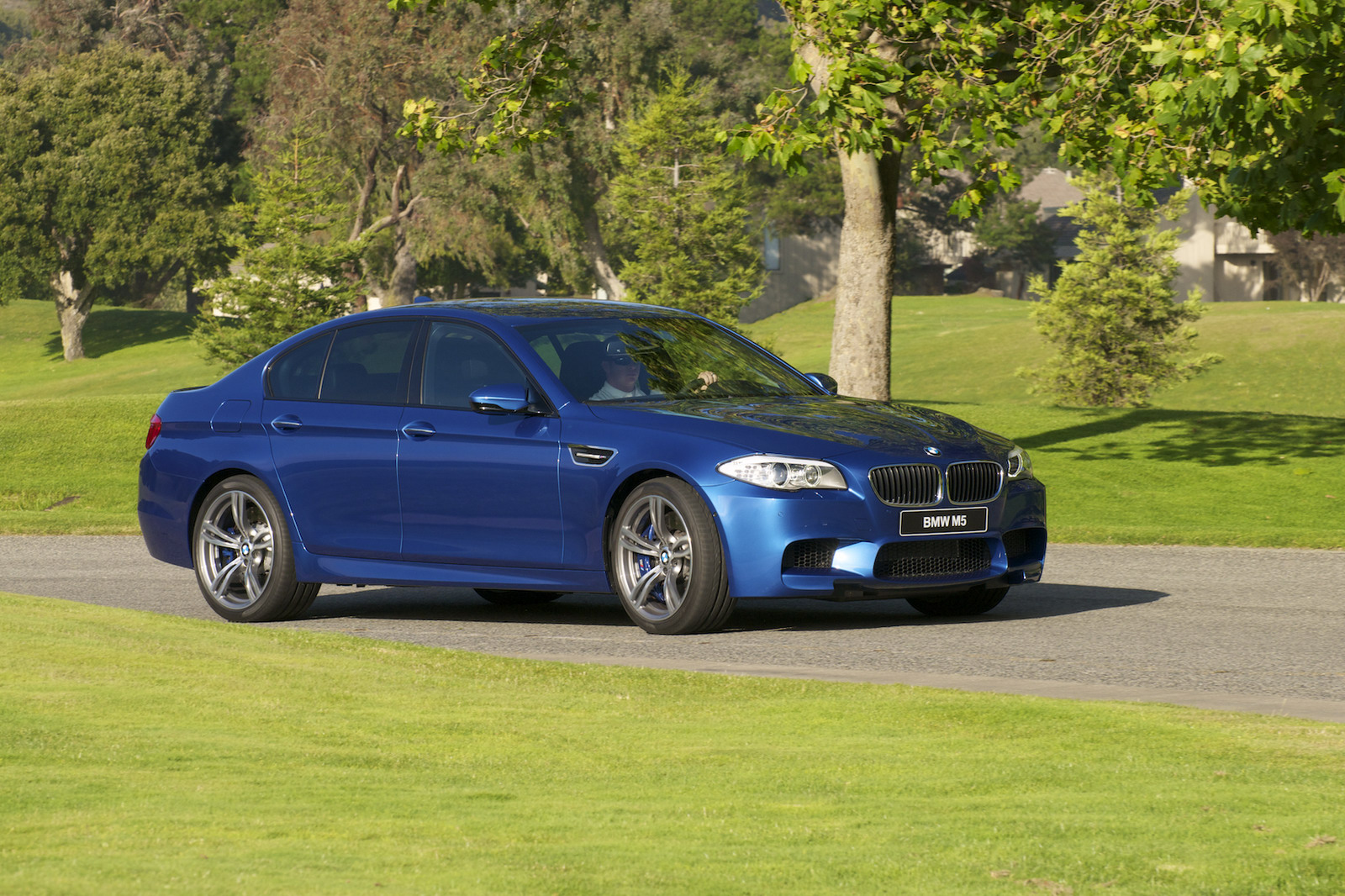 Since it was unveiled such a long time ago, you’d think the latest iteration of the BMW M5, the 2012 F10 model was pretty familiar and didn’t have any more secrets. Well, that couldn’t be any more wrong.

There’s still plenty to say about the latest four door supercar around and, unsurprisingly, most of it is actually interesting.

To begin with, the Germans will be showing off their new M5 at the 2012 Indian Auto Expo and they will be introducing it to the market later in the year.

That’s great for the Indians who’ll get a chance to buy one and great for BMW in terms of sales, but a little boring for the rest of us.

So let’s focus on something else the Bavarians had to share about the F10 BMW M5. The news comes from BMW M5’s project leader and it’s about the heart of the car, the 4.4 liter V8 engine.

It’s the first time we officially hear from somebody inside BMW’s M Division that the twin-turbo V8 from the M5 has a few things in common with the one in the X5M and X6M.

That said, don’t worry, it’s not like the engine is common. The similarities end with the most basic of parts such as the bank angle and the cylinder spacing.

From there on, all the remaining parts of the engine that resides under the bonnet of the BMW M5 are different, thus making for the difference in performance, rev capabilities and so on.

Finally, the F10 BMW M5 got into the hands of German tuning firm PP Performance who plan to make a spiced up version of the Bavarian sedan. Upon a private dyno test, they can be unbiased about telling us what the car can really do.

The results are surprisingly pleasant as the F10 BMW M5 develops 582 horsepower and 532 lb-ft of torque, 22 horses and 30 torques more than the specsheet claims. Impressive. 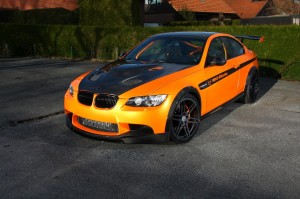 Next post BMW Designer gets picked up by Hyundai